Skip to content
Previous Next
Is It Worth Cycling For A Marathon?

To all cycling fans an cyclists alike the RideLondon Festival will most likely cause positive disruption in London this Sunday.

The London annual cycling marathon is just around the corner. Taking place this Sunday, 29th July 2018, which means this is the fifth year for the event. Apparently, it will be much smaller and hopefully safer. 27000 cyclists participated in the last year but the number has dropped to 24000.

With the city currently basking in a record-breaking heat wave, the unfavourable temperatures might make the race challenging for all. But let’s hope the extreme heat won’t dampen their hope. 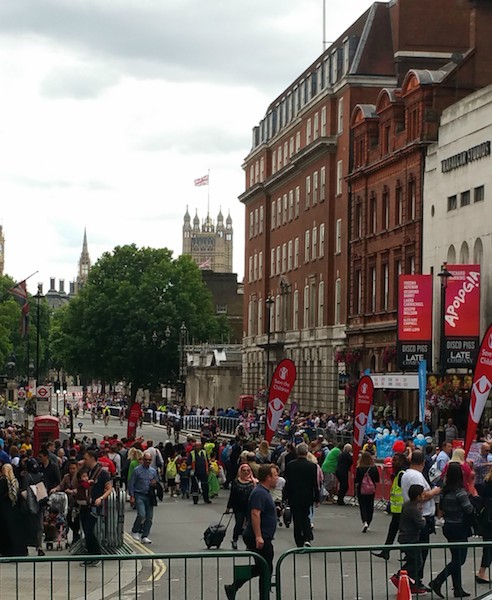 Shockingly, last year when I stood in Trafalgar square to watch the race with excitement, I spotted only a few women which meant the marathon – known as RideLondon was predominantly male. Unquestionably, it’s time for more women to get on their bikes.

If you’ve followed my stories for a while, you’ll know that my blog speaks about encouraging more women to cycle. 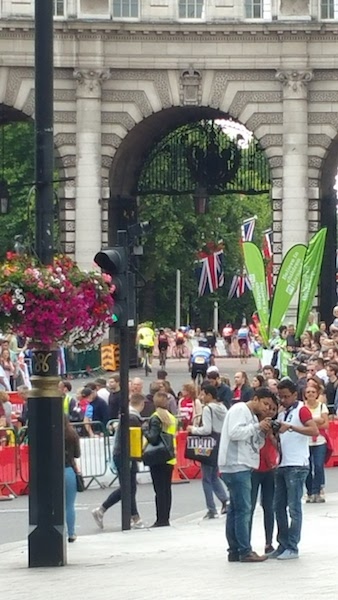 The London crowd supporting cyclists along The Mall

The likely impact on London’s transport system on Sunday?

Plan your journey in advance by adding a bit of flexibility to your day, for instance, if you would normally travel by bus, walk part of your journey because some buses are likely to terminate at an earlier bus stop. Check TFL for more information and keep cool in the sun.

There’s no need to sweat the small stuff, since this event has been well signposted. Tell your family and friends so they don’t get caught out in the disruption and to avoid delays and disappointments especially if going to an event. But most of all enjoy your relaxing Sunday. I once had to walk home for about 20 to 30 minutes because some buses were diverted, south of the river. 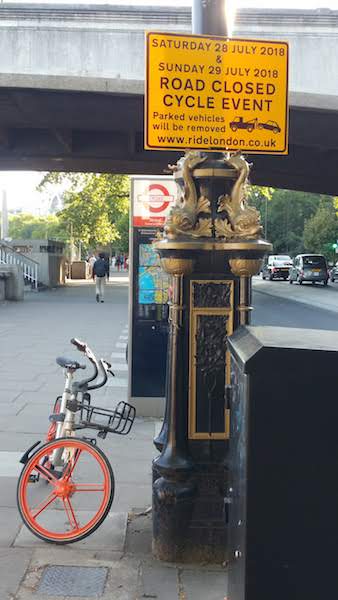 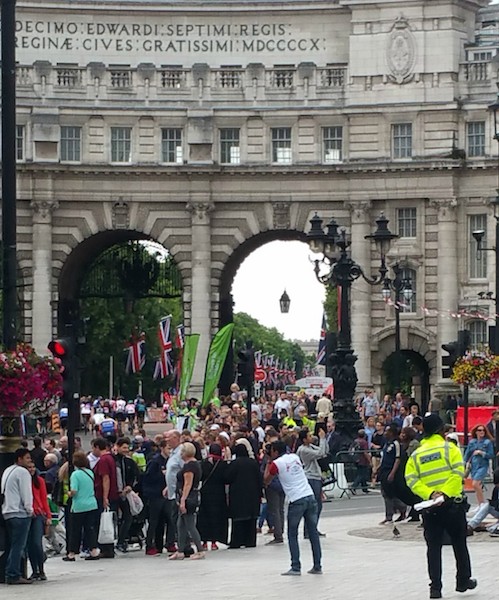 The London crowd supporting cyclists along The Mall 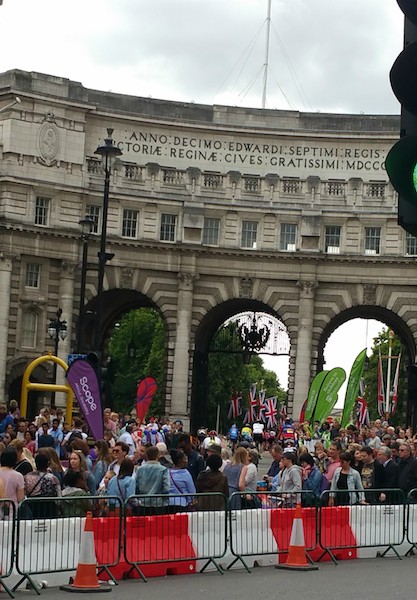 Cyclists pedalling effortlessly along The Mall

As a non-contestant, you might also want to cycle along the back streets to get away from the crowd. 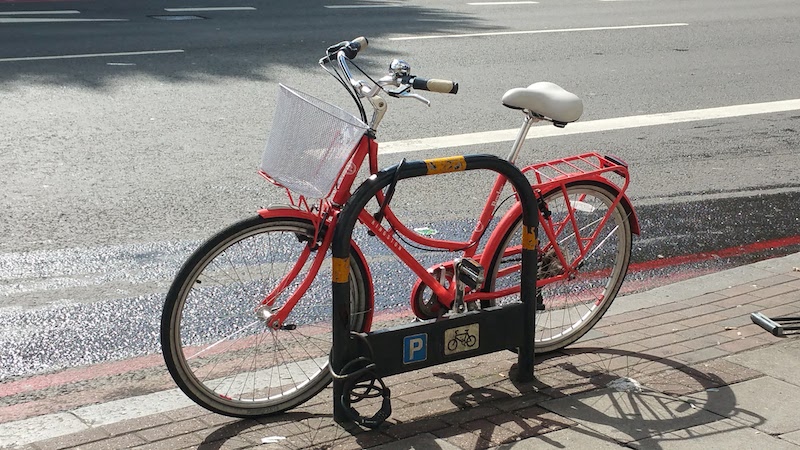 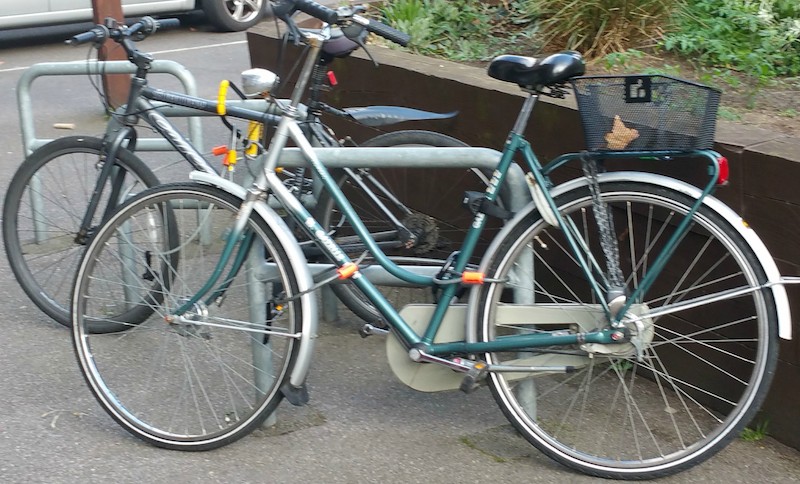 Love your bike but make sure it’s secure locked 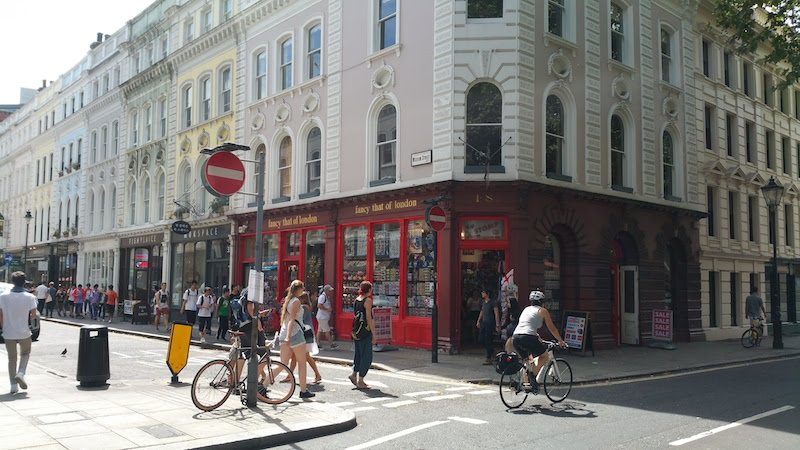 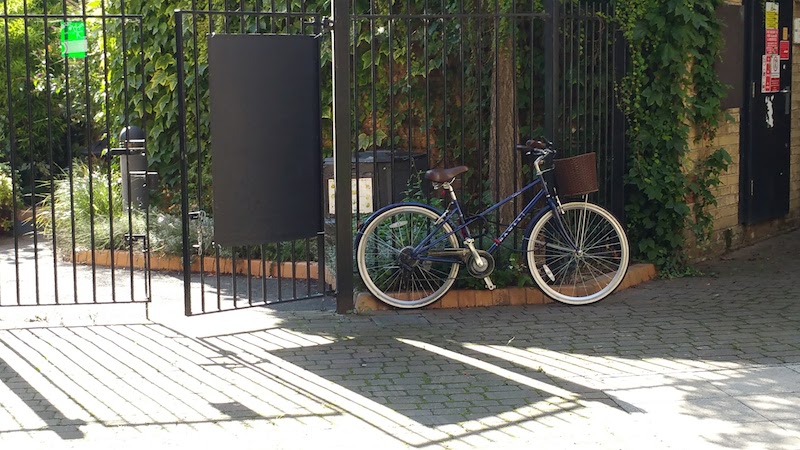 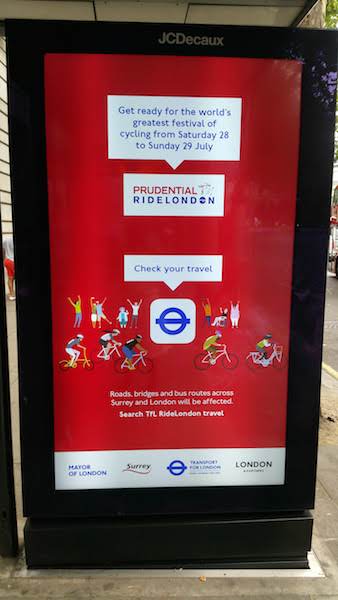 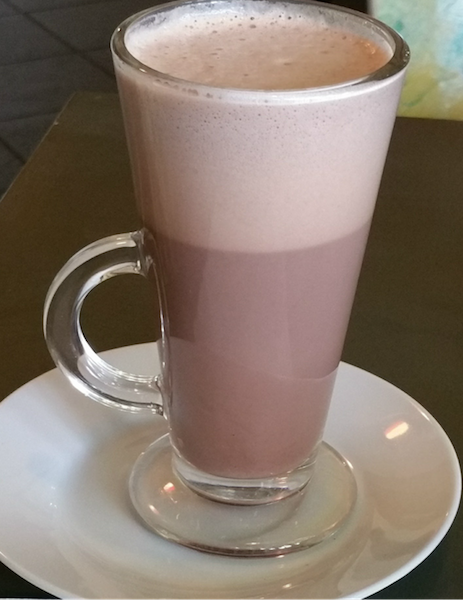 Should there be more women taking part in RideLondon?

As always drop me a line. Check out similar stories here.