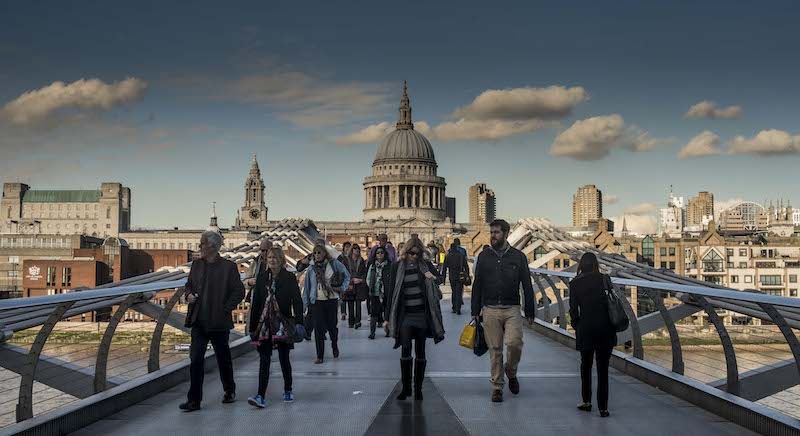 St Paul’s Cathedral during rush hour. 10 interesting facts in a quiz about London

London is England’s capital with a North and South divide, set on the River Thames and it is a 21st-century city with history influenced by Roman times. This vibrant city is also fortunate to have many iconic landmarks, notably, the London Eye, Big Ben and Westminster Abbey to name a few. The story of London is vast and fascinating. Unlike my previous posts, I have decided to test your knowledge of London for a change. To take part, simply answer the 10 questions below without looking them up. The first 2 participants will get the chance to feature on one of my upcoming posts. To join in, here are 10 interesting facts in a quiz about London:

2) What did the Victorian clergyman say the construction of the underground would do? 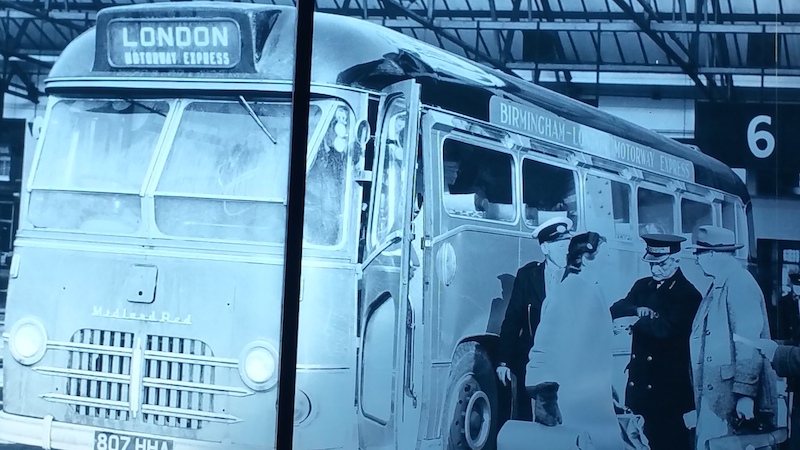 3) How many steps does 30 St Mary Axe, affectionately known as the Gherkin, have?

4) Why were the top-level open-air walkways of Tower of Bridge closed in 1910?

5) What is the nickname of Waterloo Bridge?

6) During Christmas 2004, what was the Millennium dome used for?

7) Which London street is the only one in the UK where vehicles are required to drive on the right?

8) From where does the name Soho derive?

9) Where was the Royal collection of exotic animals kept before becoming the basis for London zoo?

10) Approximately how many umbrellas are lost on the underground each year?

What I’ve learned about London

Londoners drive on the left side of the road, but we cannot assume that we would also walk on the same side. I’ve found that there is no structure in the way we walk down the streets. To get anywhere in London, you literally have to weave yourself through a crowd and sometimes bumping into people. What we need is walking structure.

The weather is unpredictable but it doesn’t mean we always have bad weather. Just prepare yourself as we can have four seasons in one.

What have you learned about the city? What are your likes and dislikes?