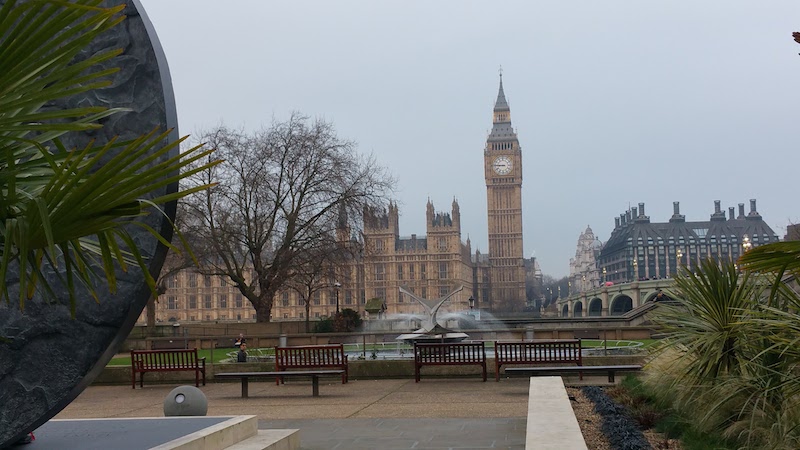 The Palace of Westminster

On an early Wednesday morning around 9am I arrived at St Thomas’ hospital in London for a routine check up. As I was 45 minutes early, I decided to look over the Thames and take some photographs of the scenery around me, which was so much better than waiting around endlessly. So glad I did –  I made a few discoveries ! It takes a lot of hard work to construct statues but there’s no need to go searching for them because some are right on our doorstep. This is How To Discovered Statues In Unusual Places:

Since I went out of my way to look at my surroundings, as I walked towards the entrance of the hospital I found a newly erected statue which I hadn’t spotted there before and was impressed to see the striking statue of Mary Seacole almost directly opposite the busy entrance. 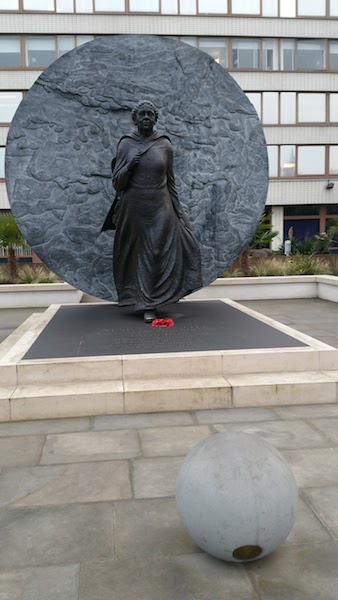 Statue of Mary Seacole – How To Discovered Statues In Unusual Places 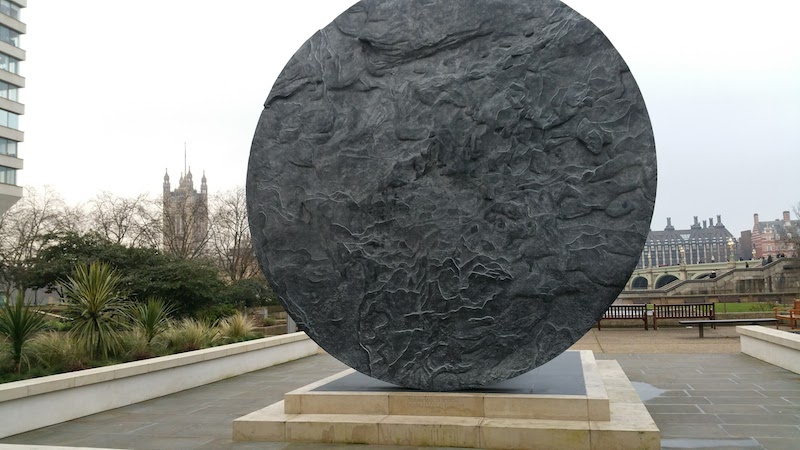 Plaque in memory of Mary Seacole the Rear view 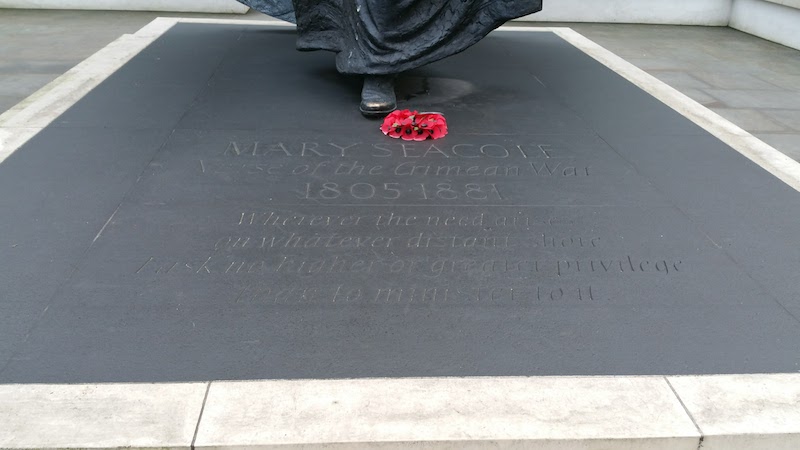 A plaque in memory of Mary Seacole

Who is Mary Seacole?

Mary Seacole was born in Jamaica during the Victorian era in 1805 and she was a pioneering nurse of the Crimean war – a woman who risked her life to save others. She nursed soldiers who were taken ill or wounded and gave them food, blankets, clean clothes and kindness.

The statue in memory of the iconic woman was constructed by sculptor Martin Jennings’ and is situated in the garden of St Thomas’ Hospital in London overlooking the Houses of Parliament. This unique masterpiece was revealed in June 2016 to honour the war nurse. Apparently it’s the only statue of its kind dedicated to a black woman who stood for what she believed in. One unique fact about Mary is that she integrated her knowledge of traditional medicines with European ones. 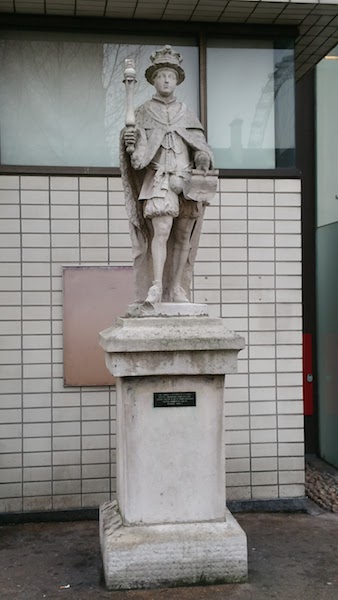 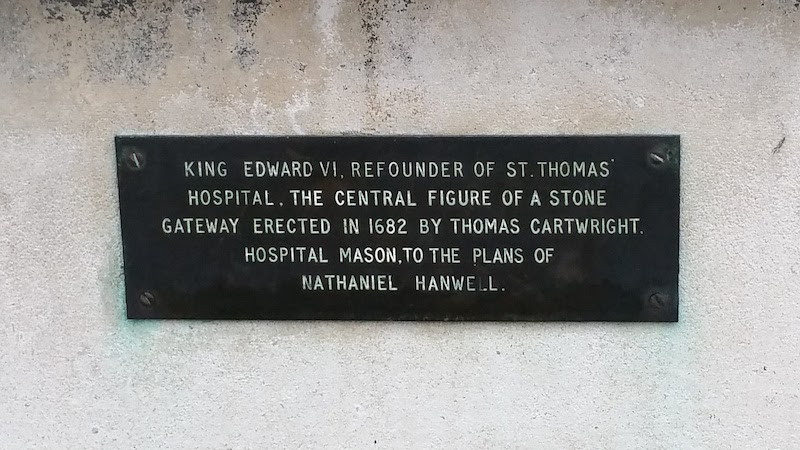 “King Edward VI, reformer of St Thomas’ Hospital. The central figure of a stone gateway erected in 1682 by Thomas Cartwright.” His statue sits just outside the hospital. 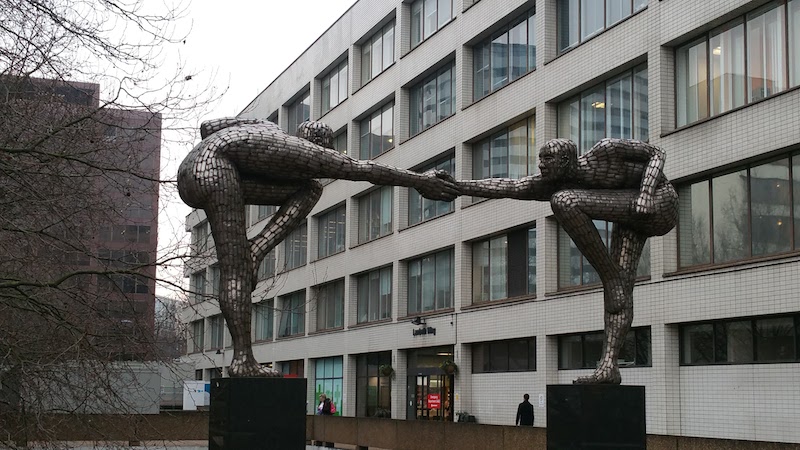 These guys seem to be offering each other helping hands

Statues of Friends with a golden handshake

I’m not sure who these guys are but they seemed to be offering each other a friendly hand. This sculpture is unusual and eye catching and took me a few minutes to work out the theme. I stopped for a while to gaze at them before arriving at the conclusion that they are friends. They are art objects so creatively designed.

More statues are appearing in London and I’m yet to discover more. Have you discovered Statues In The Unusual Places and if you’ve seen any lately, let me know by leaving a comment in the box.