Skip to content
Previous Next
How To Gain Inspiration From Quotes 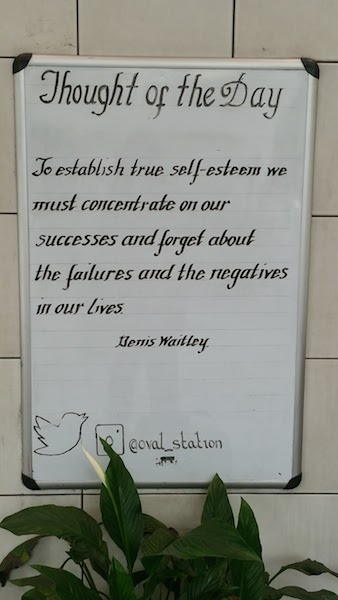 Thought of the day from Oval Station

Ever since I’ve been a fan of inspirational quotes I’ve discovered that they keep me focused. Quotes are used to encompass lessons that have actually changed people’s lives which are then written to inspire or lift us.

Where to find them 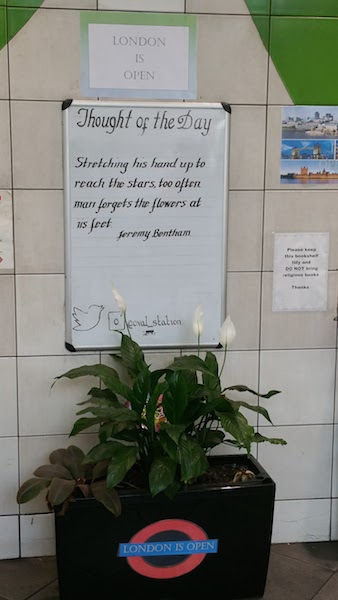 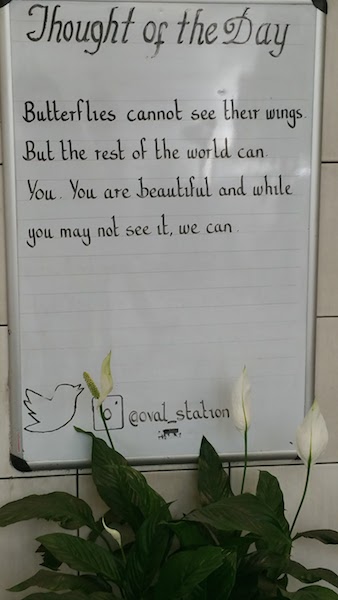 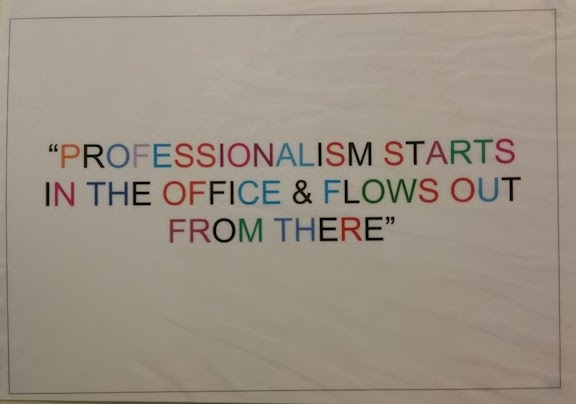 They reinforce situations you might be experiencing, for example, the late Nelson Mandela wrote many quotes based on the experiences he went through during those challenging days in prison.

Affirm what we already know.

Quotes are personally uplifting and satisfying.

My favourite quote is “Live in the moment”

This means living for today without worrying about tomorrow.

Perhaps you feel like accomplishing more or maybe execute certain goals. Reading inspirational quotes will hopefully lift you by living and breathing words.

If you often travel on the tube in London or where ever you are, you might have stumbled upon some eye-catching quotes or thoughts of the day. Some words stay with us, while some just go over our head. Here are a couple of quotes to aspire to and hopefully stay with you for a while. Here are some of the many words of wisdom were written by the late Nelson Mandela:

‘There can be no keener revelation of a society’s soul than the way it treats its children.’ – Nelson Mandela

‘I learned that courage was not the absence of fear, but the triumph over it. The brave man is not he who does not feel afraid, but he who conquers that fear.’- Nelson Mandela

‘It is said that no one truly knows a nation until one has been inside its jails. A nation should not be judged by how it treats its highest citizens, but its lowest ones.’ – Nelson Mandela

‘There is no easy walk to freedom anywhere, and many of us will have to pass through the shadow of death again and again before we reach the mountaintop of our desire.’ – Nelson Mandela

Just in case you’re on holiday this summer, check out these tips to help you have an enjoyable stay in your hotel.

Tips on how to cope with noisy guests in hotels

I’m having a short break but will be back soon at the end of October!