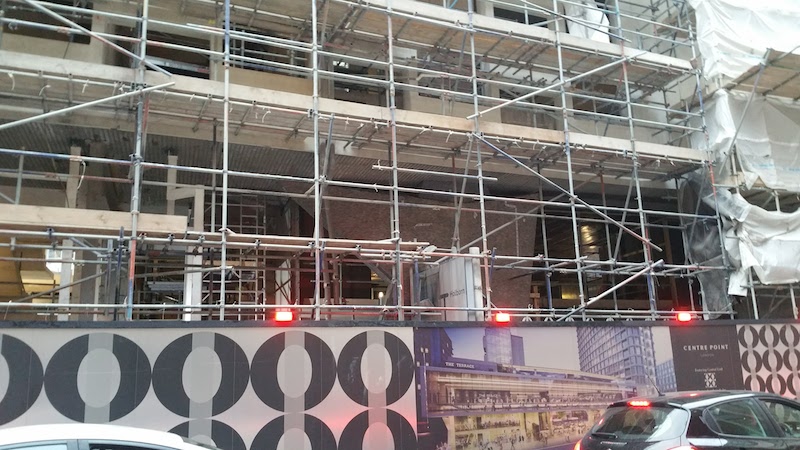 A building under construction near Centre Point 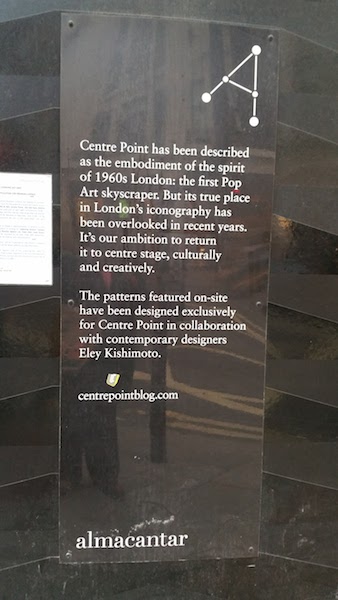 Anyone living in London or visiting will notice the road works and the new generation of buildings springing up in many parts. I can vaguely remember what the capital’s skyline looked like 10 years back. But one thing I do know is that there were probably only a handful of skyscrapers around, may be 3 to 4 namely the NatWest tower in the city of London, the BT tower near Warren street and Centre point building in New Oxford street. The skyline is looking more like NYC and Dubai lately. London is undergoing a face-lift and no one can stop this from going ahead.

London was once much cozier 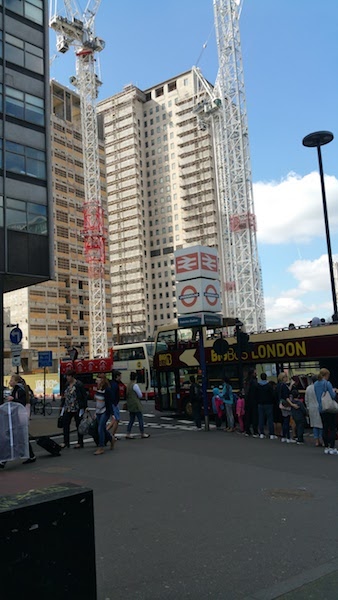 It has transformed rapidly and it seems to have lost some of its sense of community. I’m actually wondering what thoughts lie behind the plan for redeveloping London in the first place? Who captured the ideas behind these high-rise buildings/sky scrappers? Apparently there is a degree of foreign investment involved.

In the past, towers were confined to mainly the city but this is not the case today. 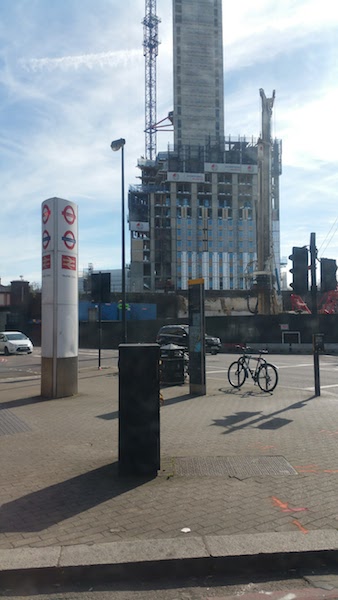 A building under construction in Vauxhall

What used to make London cozier was the village style community, which seems to be gradually disappearing. The skyline has been altered leaving less day light on some streets, for example, Victoria street. These buildings have changed the face of London. I won’t dismiss the fact that lans like Nine Elms Lane in Vauxhall needed a face-lift but not almost everywhere. Take a look at the south bank of the Thames – there is hardly any land untouched, leaving the embankment crowded. 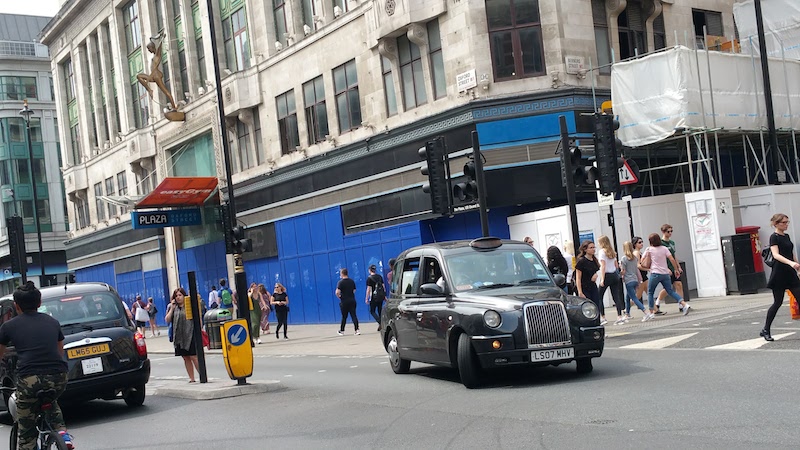 Who is likely to pay the price?

London, inevitably requires growth to survive but these buildings are not the solution to the city’s high demand for properties. Over time it is likely that the capital will be too expensive to live in. Families with young children and women are more likely to be affected by the redevelopment scheme because the cost of living is extortionate.

Affordable housing is what Londoners need right now and especially the young generation and not high-rise buildings. The problem of homelessness can be addressed if only more action is taken.

Do you have any interest in these development schemes and is it a good idea to change the city’s skyline and pay less attention to the current housing crisis? As always feel free to leave a comment.

London: A City For Everyone

Read more of my published posts on Selectspecs.com