There are several women who have made significant differences in the lives of others. Unlike their male counterparts, women don’t always get the recognition and respect they deserve. A reason why it’s important to remember remarkable pioneering women.

Although women are more liberated than they were many years ago, this doesn’t mean that they are exempt from discrimination. Women still face prejudice on a daily basis but this predicament hasn’t discouraged them from making history. 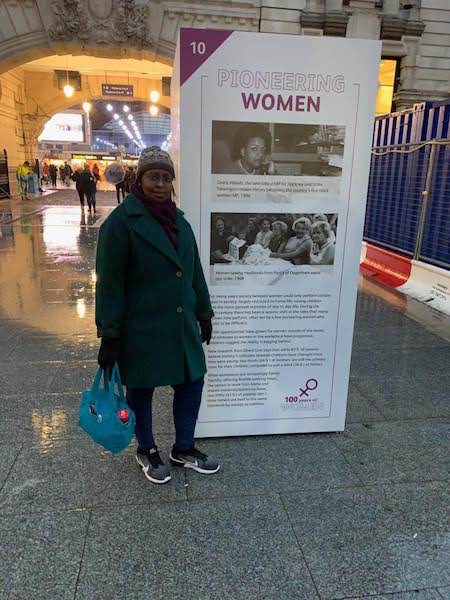 REMEMBERING THE ROLE WOMEN PLAY IN THE WORLD. A DISPLAY AT VICTORIA STATION LONDON

Here are a handful of women that have made a difference and have been recognised for their work:

She was recognised for carrying out charity work and campaigning against the ban of landmines.

Mother Teresa was a woman known for her missionary work. She had known about her passion from the age of 12. 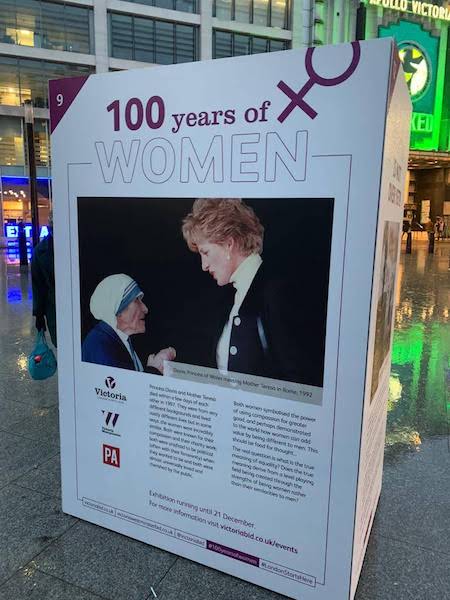 A Century of change 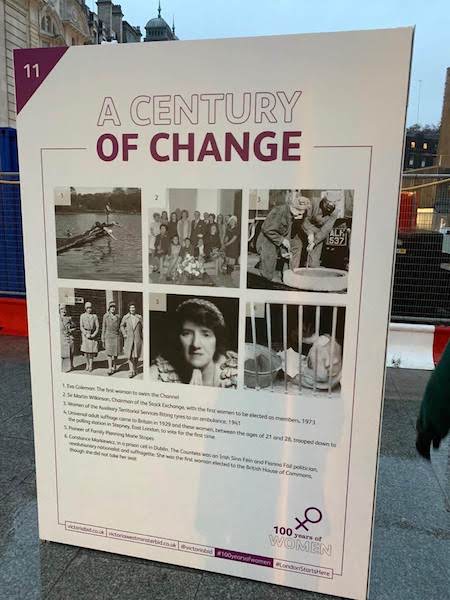 A CENTURY OF CHANGE 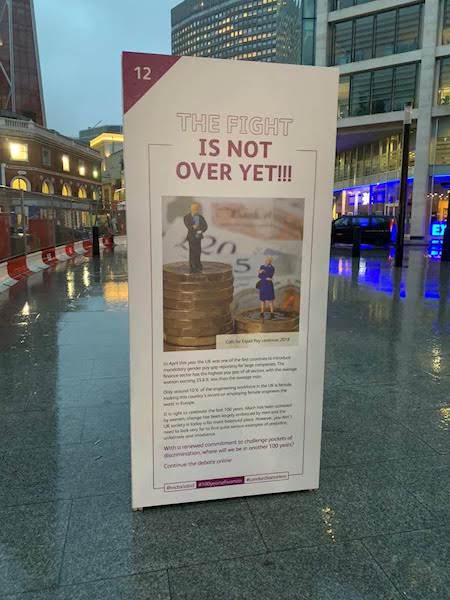 THE FIGHT IS NOT OVER YET

These ladies are less than a handful of women who have made an impact on the lives others. But there are many more who cannot be mentioned here, because the list is endless. Let’s get this list going! Feel free to add to the list!

Do you think women have made a significant difference? What can be done to bridge the gender gap? Drop me a line as always. 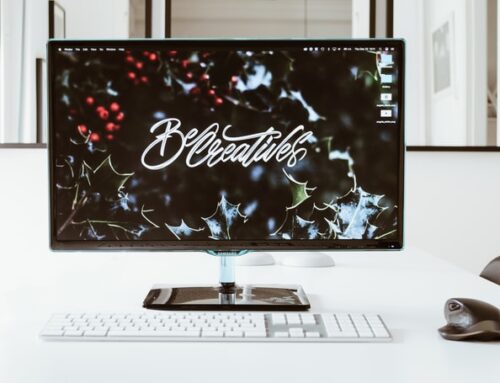 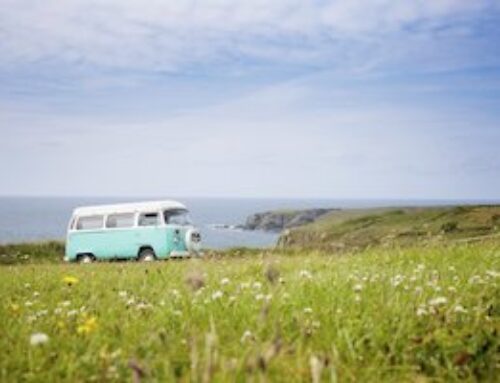 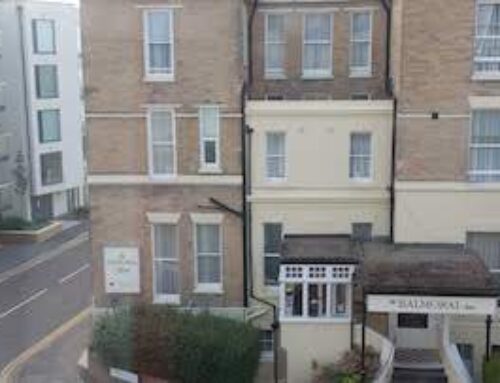 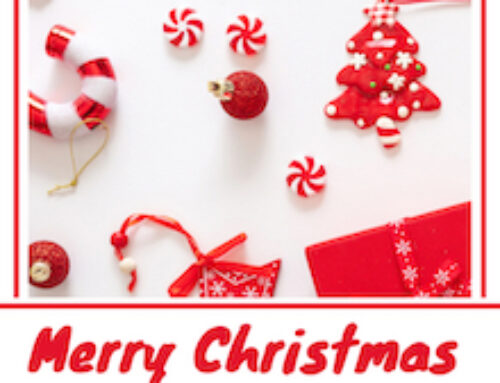