Your guide to the sights and scenes around London and beyond! 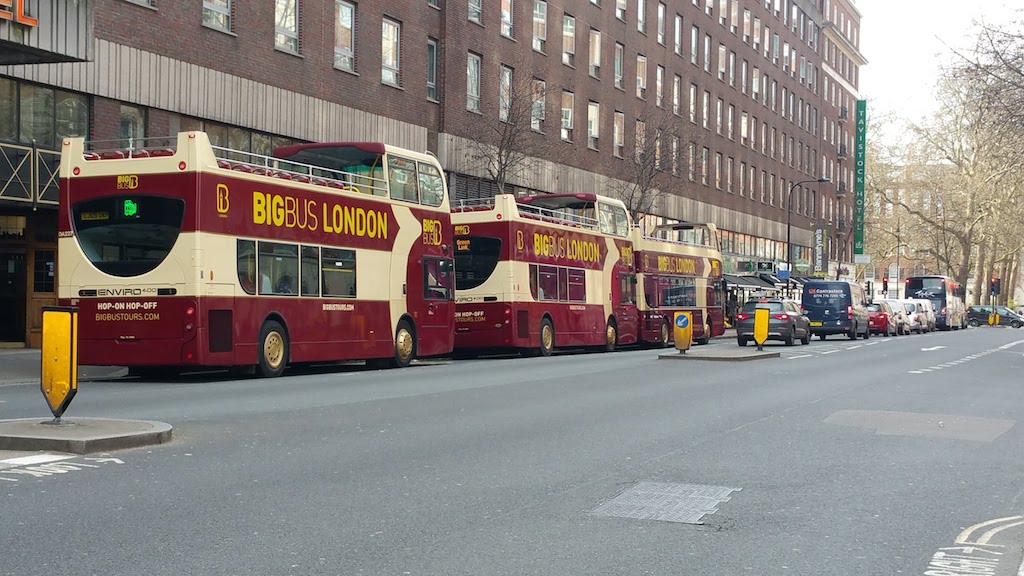 How To Tour London On The Big Bus

The opportunity arose to climb on one of these buses when family came over to visit and between us, we thought it would be a great experience London by bus, at least some the popular landmarks. 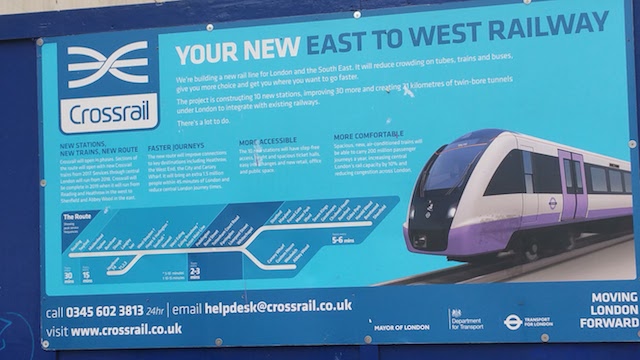 Is Crossrail The Answer To London’s Troubled Transport?

4G Wi-Fi is promised as well as air conditioning for those sticky summer days. The new trains will also provide reasonable space for buggies and wheel chairs. 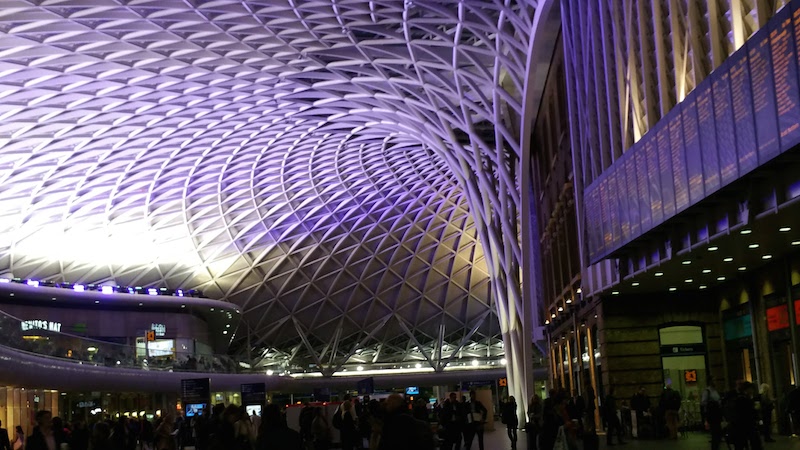 The Best Way To Navigate Around Kings Cross St Pancras

Dating as far back as the 19th century. When the construction of the Regent’s canal was concluded, the area of King’s Cross was associated with Industrial cities in the north of England. 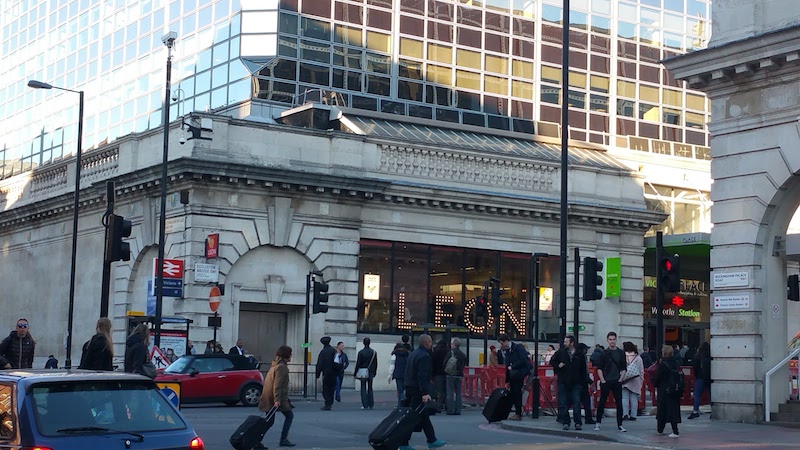 4 Facts You Should Know About Victoria Station

What makes the station stand out than others is that it is close to government offices, namely the Home office, National Audit office, HM Passport Office, Westminster City Hall, Department of International Trade, UK Government Investments and many more. 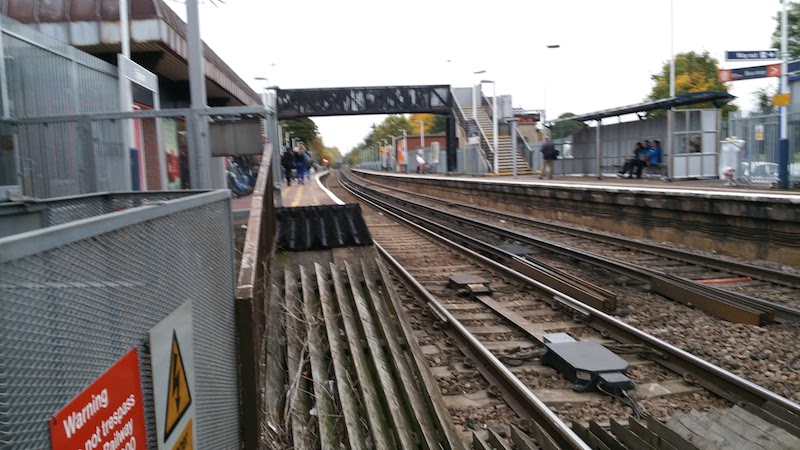 I can’t believe that London has had a couple of Tube and train strikes lately, causing unwanted disruption during the morning and evening rush hours. Apparently, some of these have happened because of ticket offices closures, job cuts, pay and working conditions. But in spite of the disruptions, train strikes can make you unusually happy. 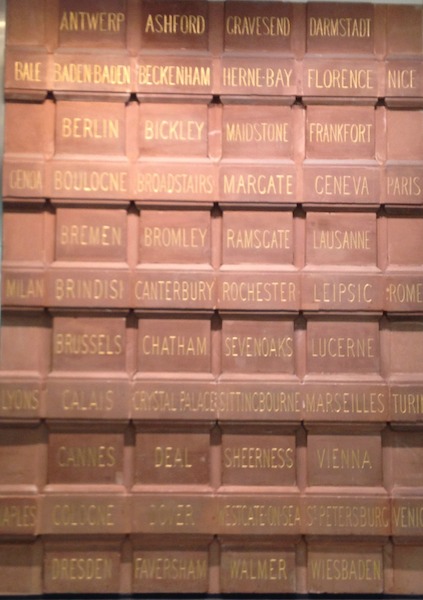 Clever quotes that will help you travel on the Tube

Did you know that there are libraries in London that won’t ask you for a library card? At this mini library above, the books are for members of the public to borrow but only if you exchange one for one of yours. 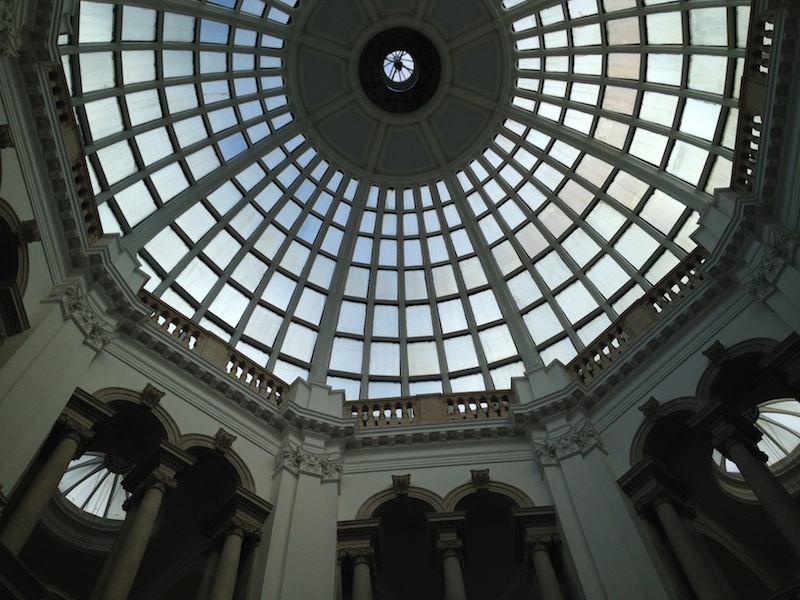 What I really love about Tate Britain is that it is out of the way from the high street; it’s small and cozy. I usually spend around 3 to 4 hours there. But it’s worth spending at least half a day there so you can get a good view of various exhibitions. 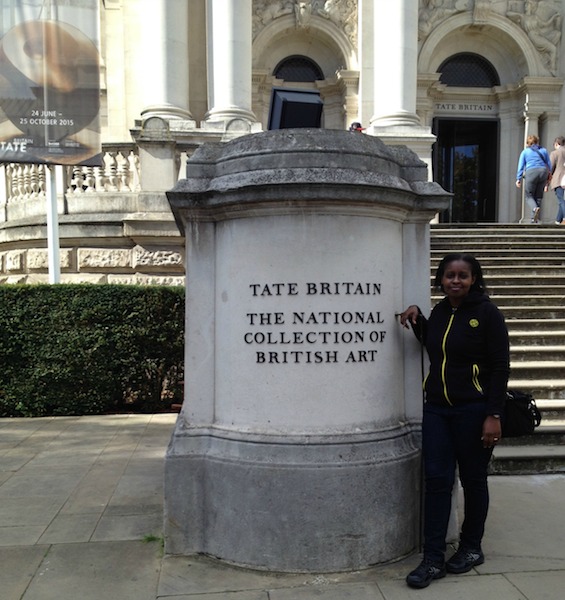 I went on a trip there with my daughter and was able to view the Henry Moore exhibition, which we were very much looking forward to. We were able to move around freely! This is mainly because we avoided the gallery during the peak tourist season. 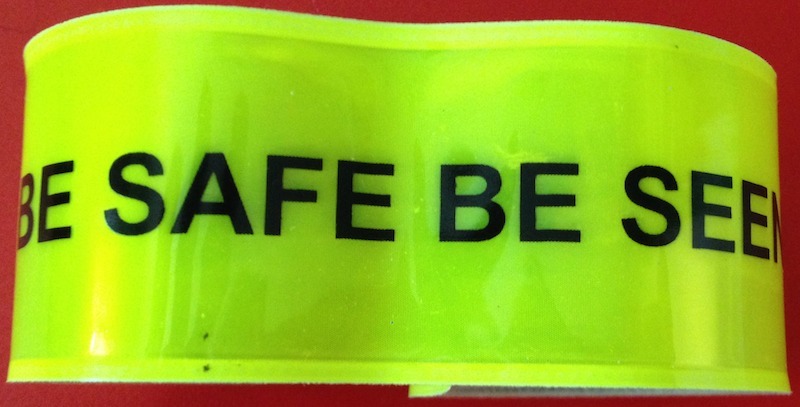 5 ways to keep children safe in the dark

The streets are congested in London so children and teens sometimes travel in the dark and will need to be kept safe. But what can be done to keep them form danger?

Hi, I’m Bola. I love travelling around London and beyond, searching for quotes and hidden history. Stay tuned and learn something new! 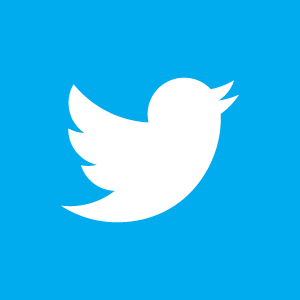 I also offer content writing services. Check out my website webwritinghut.com to see some of my client work and find out more about my services.

My Tweets
This website uses cookies to improve your experience. If you continue browsing the site we'll assume you're ok with this, otherwise you can choose to discontinue using the site.Accept Read our Website Terms of Use here Read More
Terms of Use
Necessary Always Enabled