The Monument of The Great Fire Of London is a towering building in the city of London. The towering landmark stands along Pudding Lane, exactly where the great fire of London started in 1666. Did you know that the towering building was constructed between 1671 and 1677 as a memorial to commemorate the fire and to restore the city into its original state? 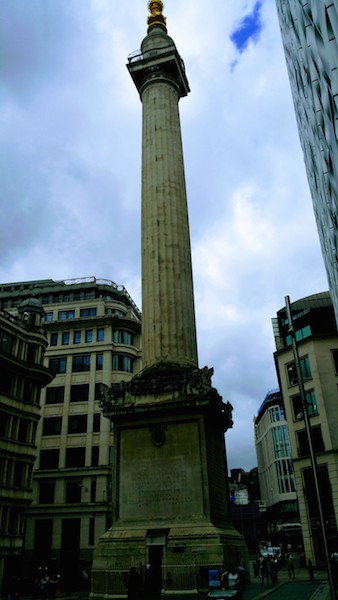 The Monument of the Great fire of London

How the fire started 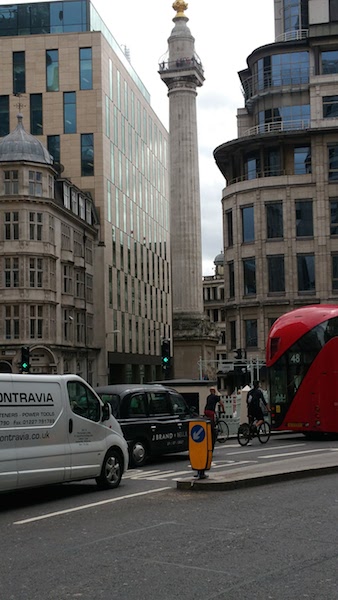 A view of the Monument from London bridge

3.The building was initially used for experiments by the Royal Society but has now become a place of historical      interest. Luckily during the Second World War in 1939 to 1945, the masterpiece escaped significant damage like St Paul’s Cathedral but remained closed to the public but later reopened on the 13th of August 1945. 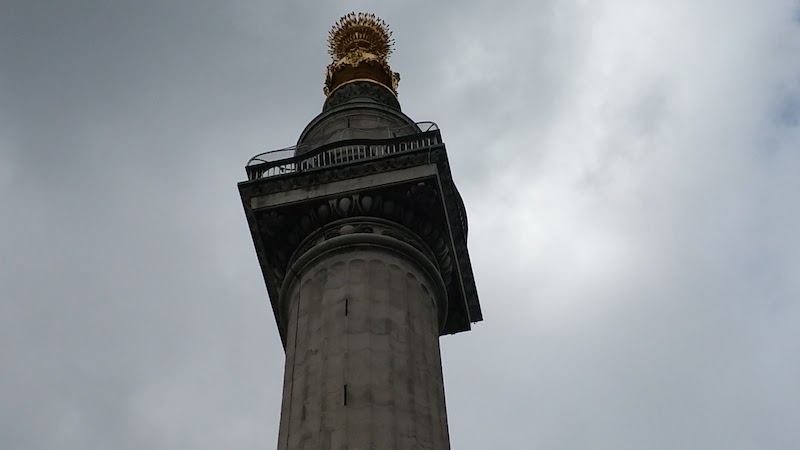 The Monument The very top of the tower 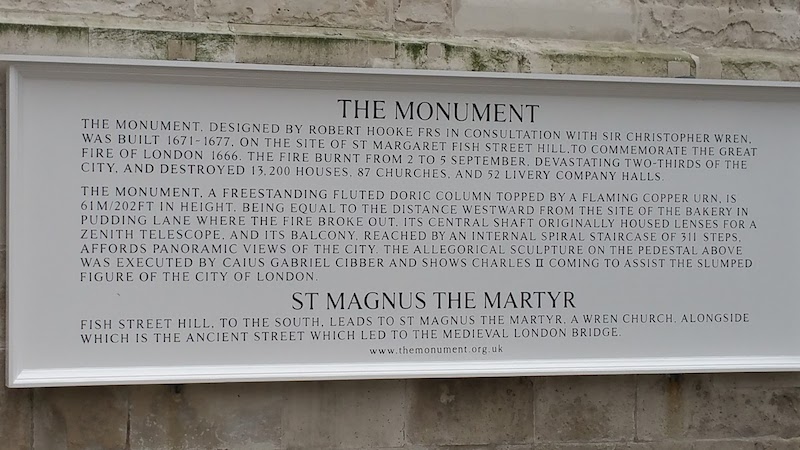 Brief history of the Monument 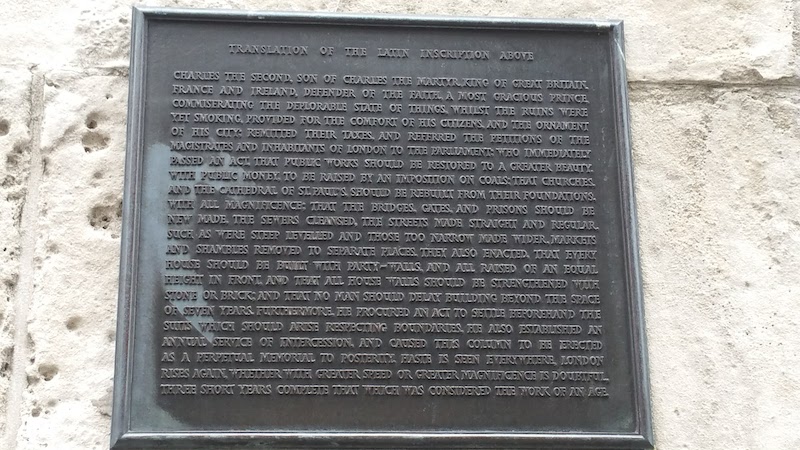 The Monument Inscriptions on the wall written in Latin 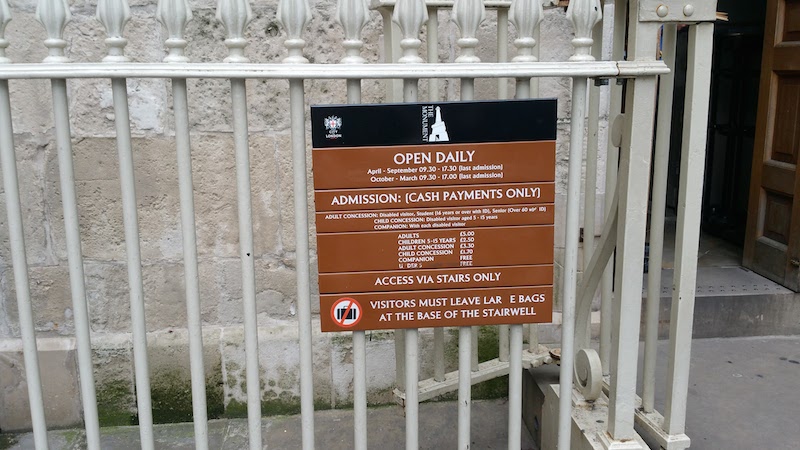 The Monument Admission fee breakdown but check for price changes 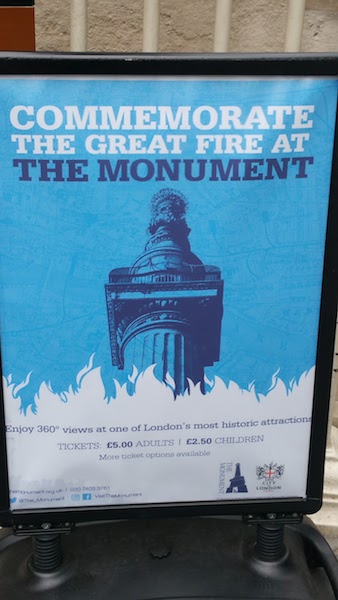 The Monument Price list. Check for correct price before venturing out.

Have you been to view the Monument of the great fire of London from the interior or probably viewed the landmark from a distant? Drop me a line as always

Here are various ways to help you get there.