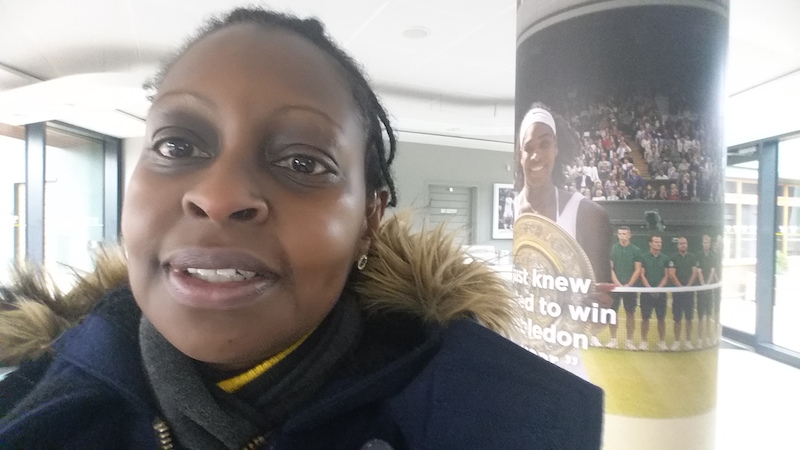 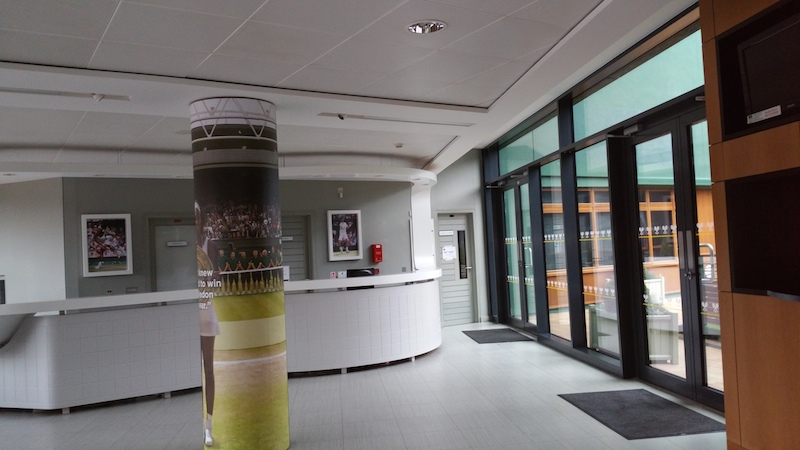 Surely you must be aware that the championship Tennis tournament is just round the corner. I can’t believe it’s that time of the year again already! How time has crept up on us. No doubt this is my favourite time of the year as I thoroughly enjoy watching the grand slams. It’s always been one of my dreams to be part of this tournament one way or the other but I haven’t really had much of a chance to play tennis as wished. So I decided to visit the Wimbledon Lawn Tennis Museum and tours for a behind-the-scenes tour of the iconic All England Club and home to the world’s oldest tennis tournaments and experienced a Grand Tour Of The Popular Wimbledon Museum. 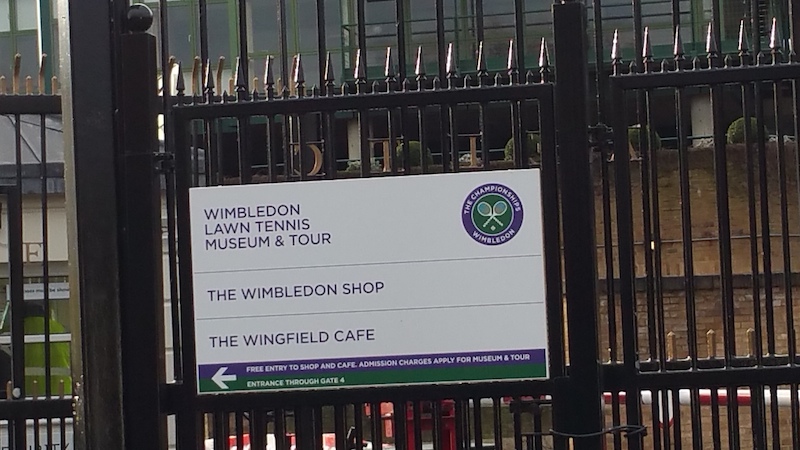 A Grand Tour Of The Popular Wimbledon Museum Entrance to the grounds. 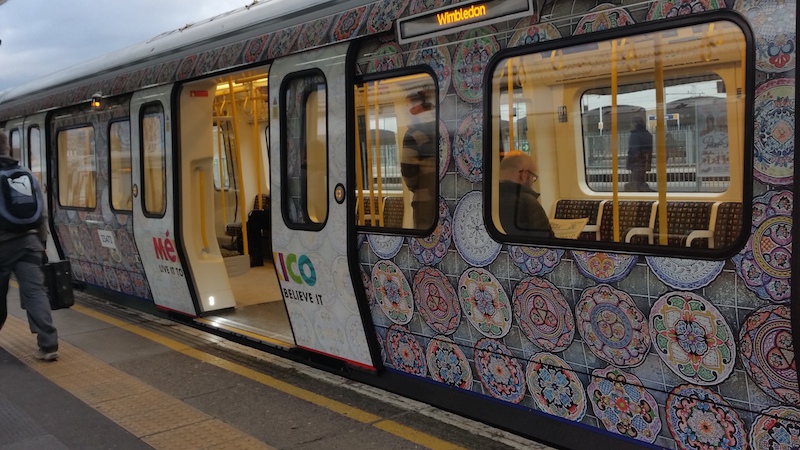 The museum is about 10 to 15 minutes walk from Southfields station. This was our way of getting as close to Wimbledon as possible. I embarked on a grand tour of the popular Wimbledon Museum on a freezing January morning with my blogger friend Janice Chung. One interest we have in common is that we both love the sport. 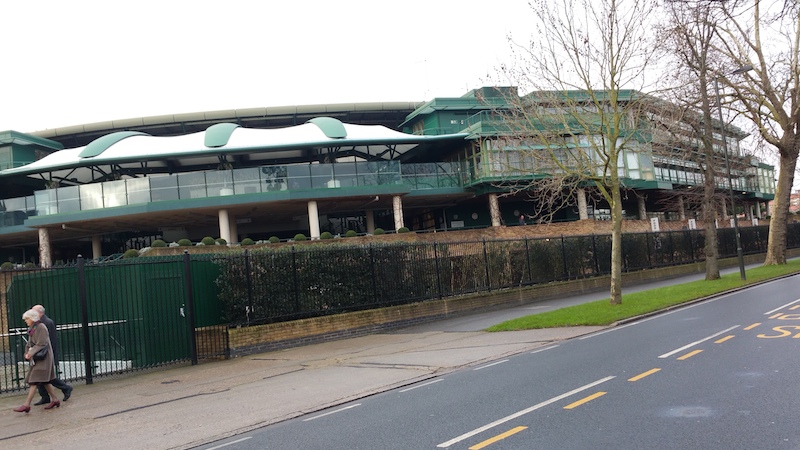 A Grand Tour Of The Popular Wimbledon Museum

Getting your hands on a ticket

Purchase your ticket via Viator with your preferred time slot. Print it then present your paper voucher at the ground’s entrance in order to redeem your activity, which includes a guided tour of the All England Club in Wimbledon and ticket to Wimbledon Lawn Tennis Museum and tours with our chosen time slot 11:30am to 12:30.They run at the following times: 10:30am, 11:30am, 13:00 and 14:00.

What goes on behind the scenes at Wimbledon?

The Guided tour involved a walk around Aorangi Terrace (Murray Mound or Henman Hill), Centre court and others. A 3D cinema explaining the games as well as interactive areas.

We stopped to take photos inside the press interview room and the Millennium Building. Oops! I let a secret out here this part of the building is normally reserved for players only.

Viewed the Trophies room and the viewing gallery of CentreCourt360 and the 3D film theatre. 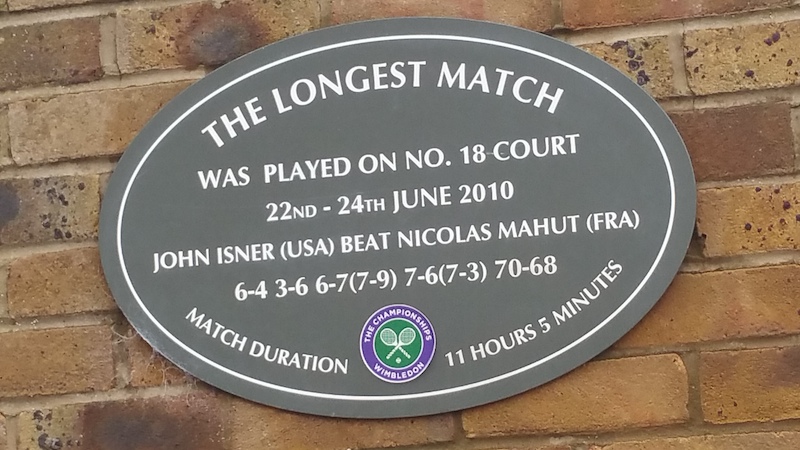 What we learned and experienced on the day

That the longest match played on the number 18 court took place on the 22nd to 24th June 2010 when John Isner (USA) beat Nicolas Mahut (France). A whopping 11 hours and 5 minutes! We also found out that the famous Grand Slam tournament is held on special well-kept grass courts.

Afterwards, we were given the opportunity to explore Wimbledon Lawn Tennis Museum independently and learn about the history of tennis. 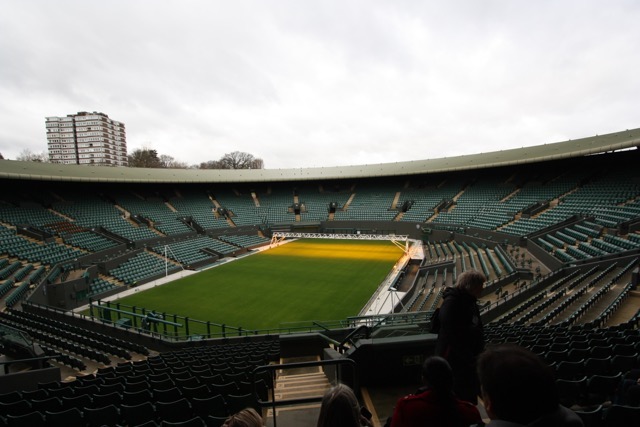 A visit to Centre Court which holds almost 15,000 spectators. 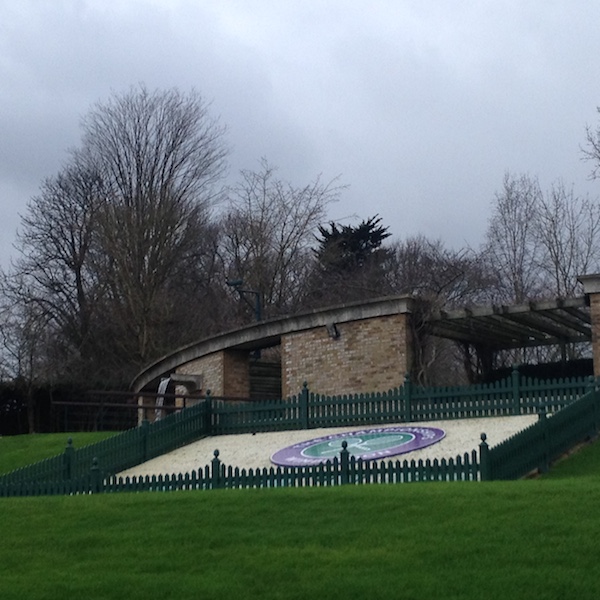 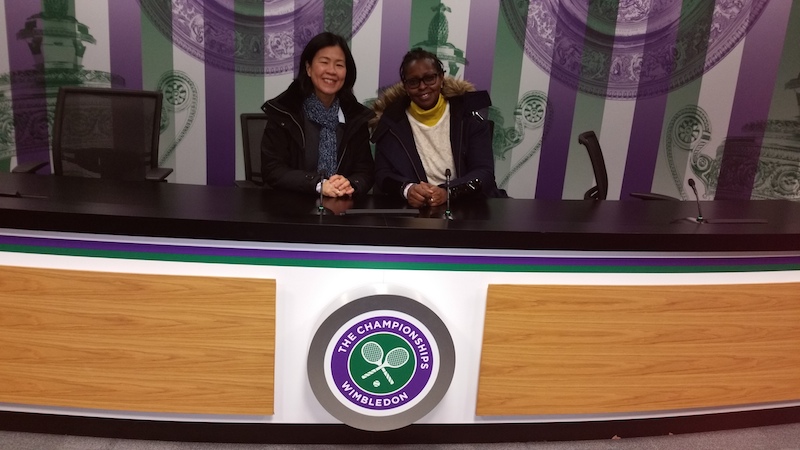 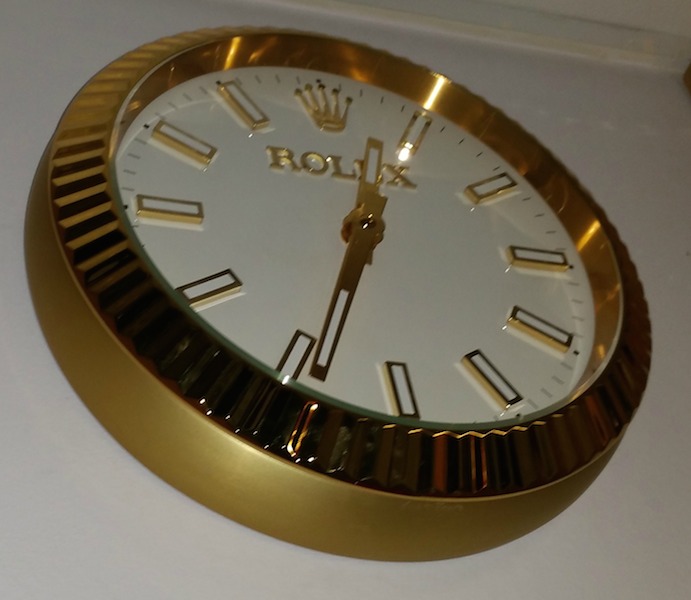 Rolex Clock Sponsors of the Championships

At the end of the tour, we were taken inside Wimbledon Lawn Tennis Museum to browse its extensive collection of tennis memorabilia and interactive displays at leisure. 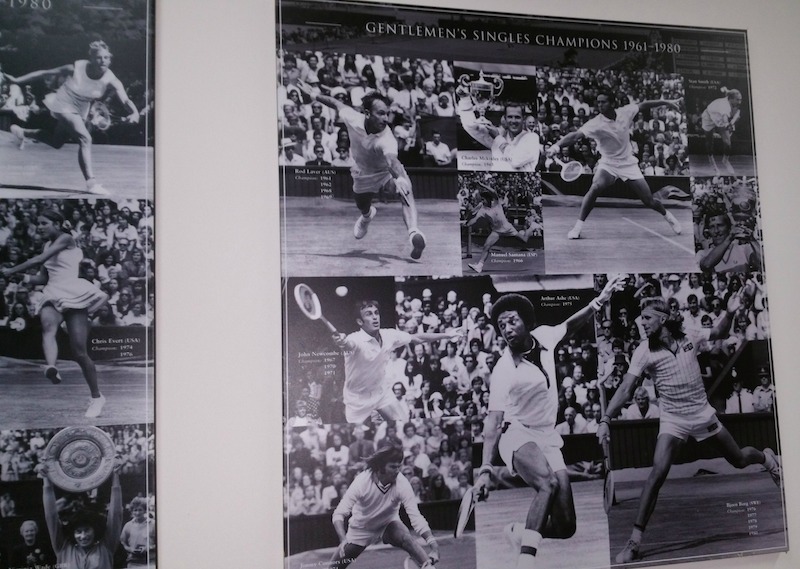 Pictures of Arthur Ashe, Boris Becker and many more 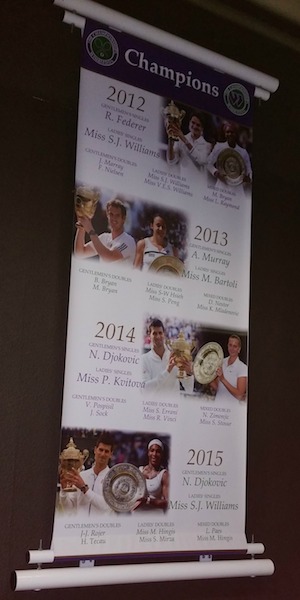 Afterwards, we were given the opportunity to explore Wimbledon Lawn Tennis Museum independently and learn about the history of tennis.

It was quite overwhelming to learn how huge the grounds were and the history behind Wimbledon. Although there weren’t any matches in progress, I could only imagine how it feels to watch tennis live. Janice was great company and we had an incredible trip, learning about the history of Wimbledon. I recommend that you go on one of these amazing tours, just like we did.

This was the closest I’ve ever got to see Wimbledon but I’m still looking forward to seeing my first match live. What are the chances of seeing a live match this season?

Are you off to see the tournament or are you going to dodge the crowds and watch the games on your screen at home or public places? I’m looking for the best tips to help me get my hands on one of those long-awaited tickets. As always feel free to drop me a line or two on how to secure a ticket.