The historical City Of London is known to many as the financial district of London where you will find the Bank of England, the Stock Exchange, the Royal exchange and many more financial institutions. A Great Way To See The Historical City Of London is either on your commute or simply indulging in a quite stroll like I did. Besides, this part of the capital is not all about finance. History has played a huge part in the development of London. 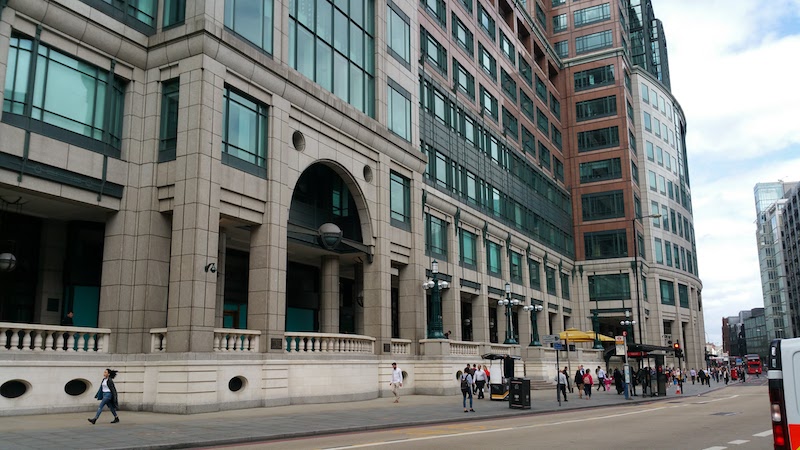 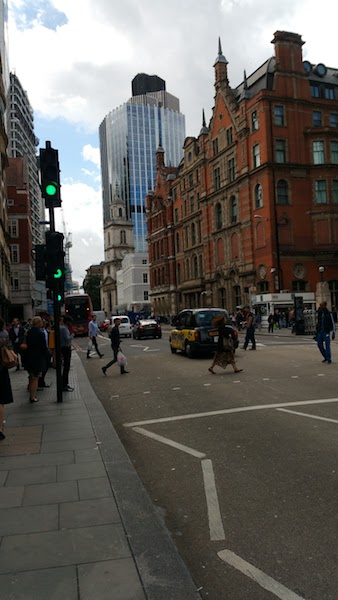 The City of London’s history goes far back to the Roman era. Strangely enough there are two separate London’s. Confusing isn’t it? It took me years to understand this difference. Essentially, London is split into Greater London (where most of the attractions are, like the London Eye and Palace of Westminster) and the City of London (known as the City and also as ‘the Square Mile’).

Liverpool Street Station is where the Great Eastern line, formed in 1862, has taken passengers to holiday destinations and historical towns in the east of England. The station was once called the ‘dark cathedral’ before its 1980s redevelopment. The most fascinating thing is that in spite of the station under going inherent modernisation it has been able to preserve railway heritage. 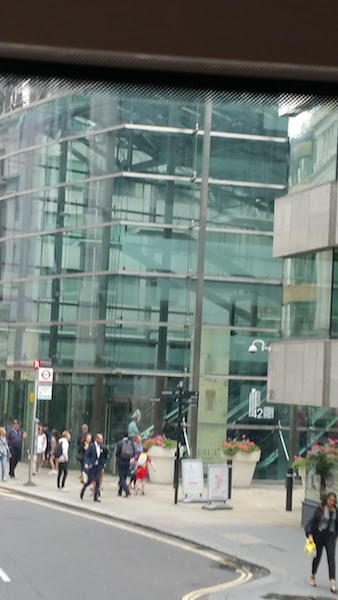 My aim of travelling around this historical city is because I enjoy finding new discoveries, learning about the history behind them then sharing the knowledge gained. There is almost certainly something new that catches my eyes each time! This is a monument discovered during my stroll in the City on a Sunday afternoon. Sadly, monuments can easily get overlooked as commuters rush in and out of the station.

Hope Square has a monument dedicated to Kindertransport. This can be found outside the Liverpool Street station. The monument is dedicated to the children who found hope on British soil after their arrival.

The Kindertransport (German description for “children’s transport”) an organised rescue effort that took place during the run up to the outbreak of the Second World War. Children passed through the gateways of Liverpool Street station. Apparently, UK took in nearly 10,000 predominantly Jewish children from Germany, Austria, Czechoslovakia and Poland. The humanitarian rescue programme ran between November 1938 and September 1939. 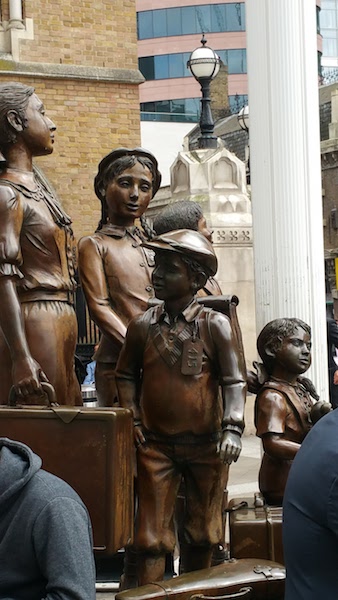 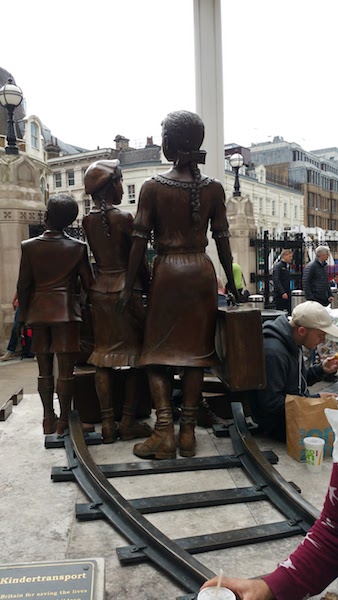 Bank Station is named after the Bank of England in 1900.

Did you know that the Docklands Light Railway, Central line, Northern and Waterloo & City lines all serve the station? 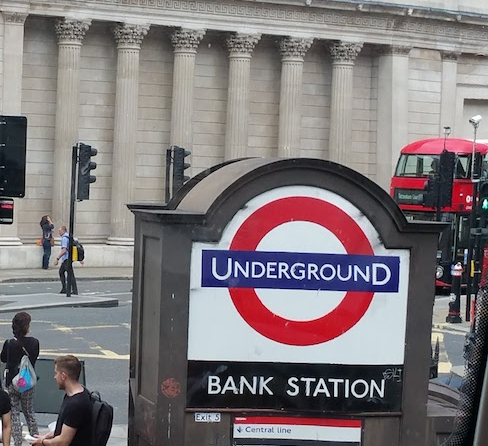 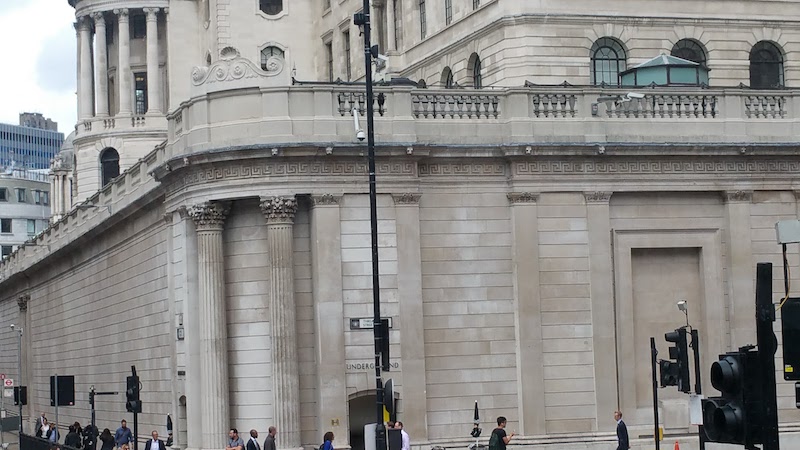 The Bank of England in the financial district in London 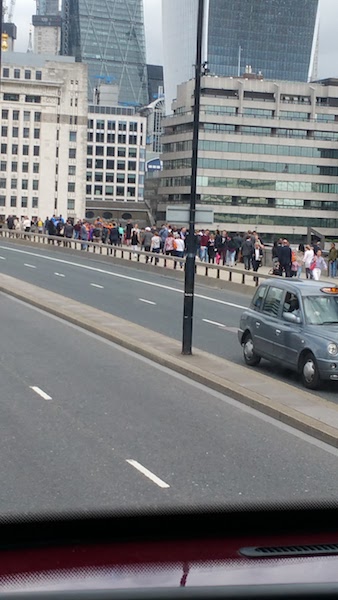 Commuters walking along London Bridge during the evening rush hour 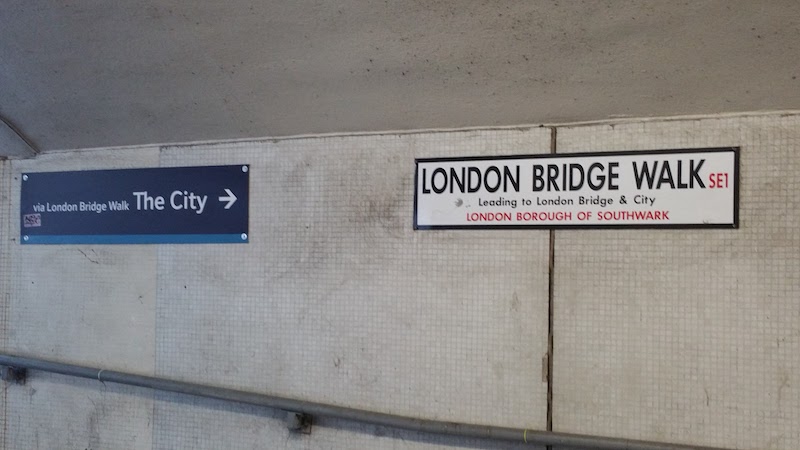 London Bridge walk which is a passage leading to the platforms 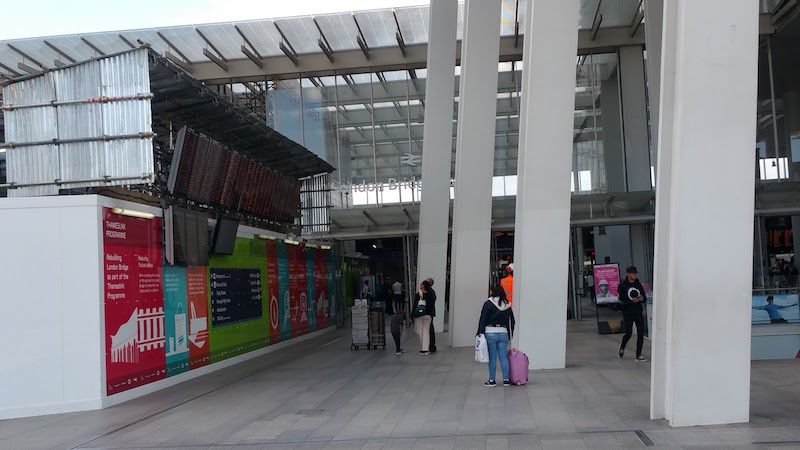 Have you been to the City of London? What were your thoughts about the architecture or new discoveries? Drop me a line or two as always.