Skip to content
Previous Next
Discovering Camden The Vintage Hub

A few years back people in London kept talking about Camden, ‘Oh I hanging around the area this Saturday’ they would say. What really attracted me to Camden then and even today was the search for leather bags. I discovered a pop up stall at Winter Wonderland and they also happened to have a shop in Camden. Hence, how I discovered Camden the vintage hub.

So where is Camden Lock?

Camden Lock is a famous market located by the Regents Canal in the NW1 area of North London. A hub for creativity as well as trade. Known for the market stalls selling handmade clothes and jewellery, music memorabilia, and authentic food from various regions in the world. 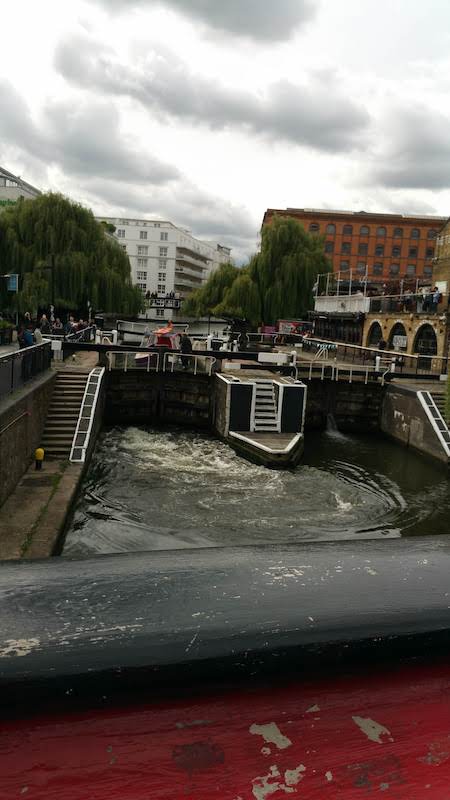 Tourists and Londoners love going there. I’ve even met tourists abroad who were curious to know what happens there or want to know a reason to visit. I usually say there’s a good vibe in Camden Lock!

If you’re into vintage goods or just want to see a different part of London, Camden’s the place. But start early on a Saturday morning before the crowds arrive. Wear comfy shoes and get ready to spend some money! 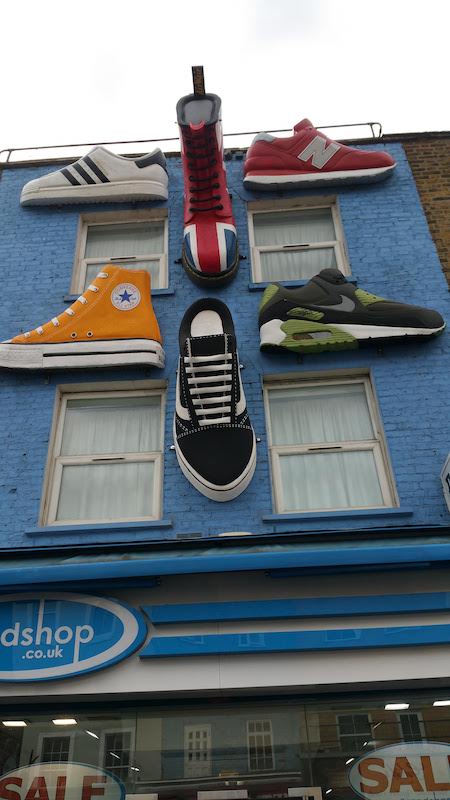 A shop along Camden High road

The entertainment venue known as the Camden Roundhouse is based in Camden. Originally built in 1847 as housing for a turntable. Not so much a turntable for spinning Vinyls.

This historical turntable was a mechanism used to turn train engines around when they reached the end of the line.

However in the 1960s the turntable reached the end of the line and was converted into the concert hall.

Notably this concert hall was named The Roundhouse and has become a popular must-see attraction in Camden. Although it has suffered from fires in the past.

A few things to do in Camden Lock

Pay a weekend visit to stalls and look out for the Stables market, which as the name suggests is located in a former horse stable. 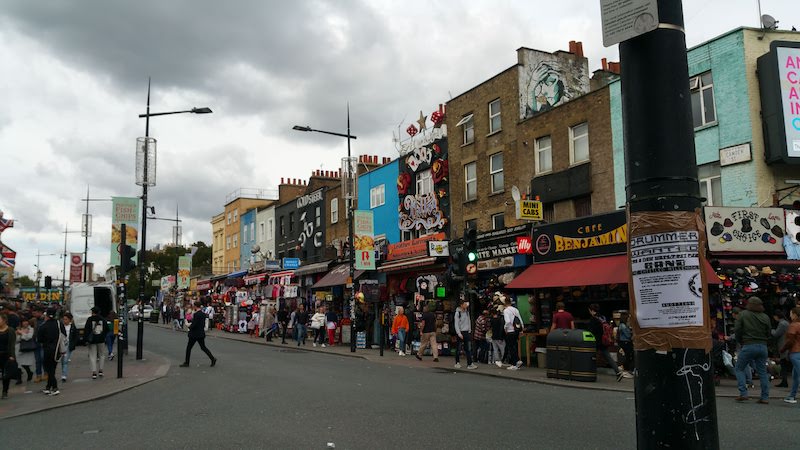 If you like vintage goods, treat yourself to a little something!

Walk along the Canal. 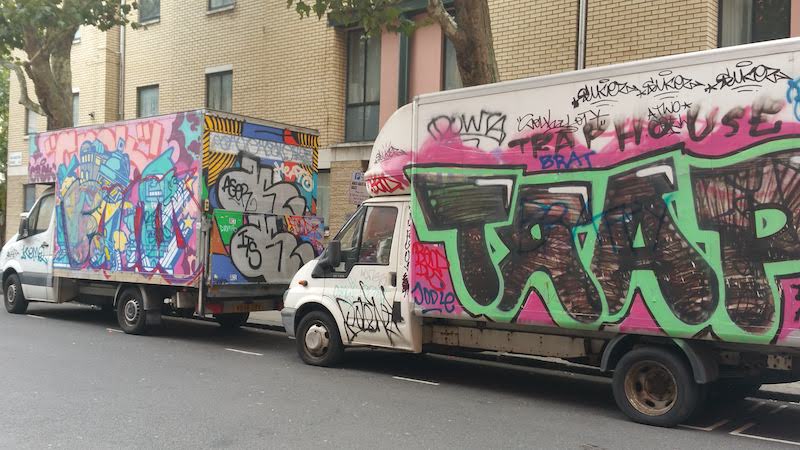 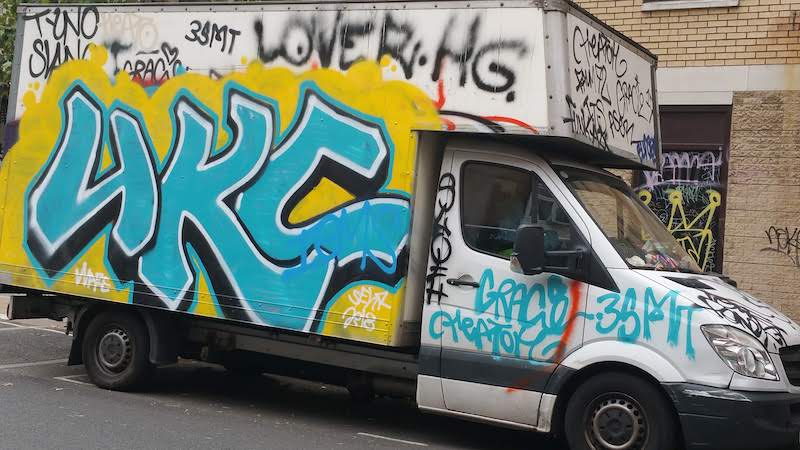 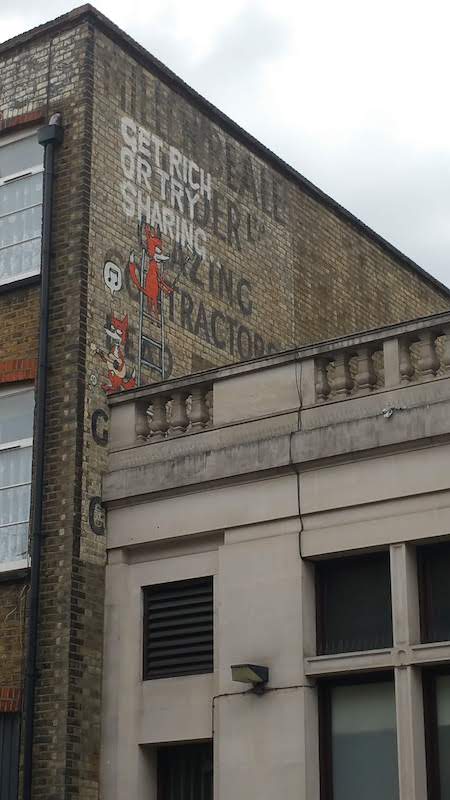 Get rich or try sharing

Have you been to Camden Lock, the markets or this part of London? What inspired you there? Drop me a line as always.