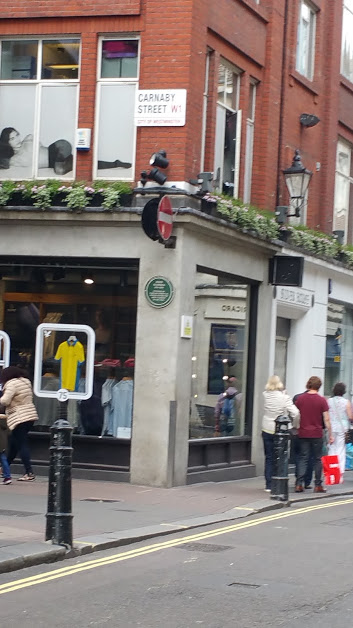 Carnaby Street is a trendy pedestrianized shopping street situated in the heart of Soho. Not far from Oxford Street and Regent Street and is the home to fashion and lifestyle retailers. Well known for it’s large number of independent fashion boutiques. An interesting street with cute shops and cafes that’s ideal for those with a creative eye – like artists and musicians, a curious tourist or those seeking to have a good time. There is something about the street that keeps drawing me back each time. It’s somehow addictive. 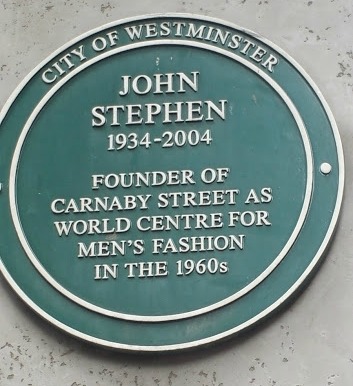 A plaque about John Stephen

Carnaby Street derives its name from Karnaby house, which was built in 1683 to the east. In the 1960s, the street was popular with followers of the hippie styles. I suspect boomers might expect Carnaby Street to have held on to the sixties time warp? Unfortunately the majority of independent shops have been replaced with chain stores and shops similar to those found in adjacent retailing streets. There is an abundance of coffee shops and places to eat, including a couple of pubs and bars.

I’ve always been curious to learn why it’s one of the streets in the area that has a different feel to it. Due to its popularity, it was paved and pedestrianized in October 1973. The street is home to tourists with vintage style boutiques and independent shops. 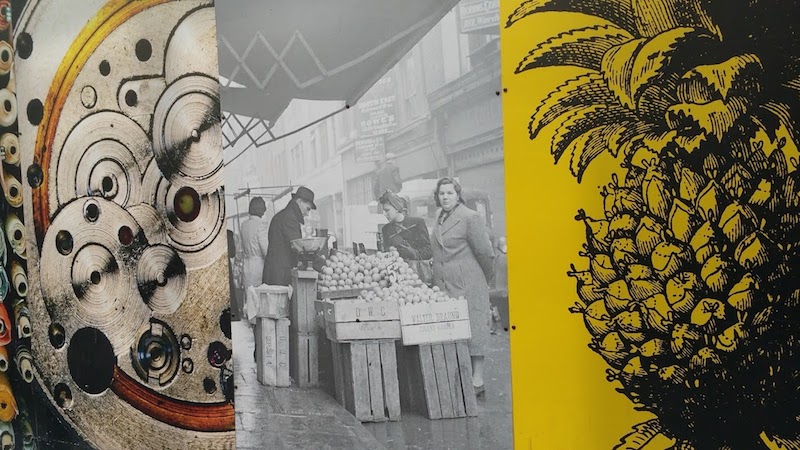 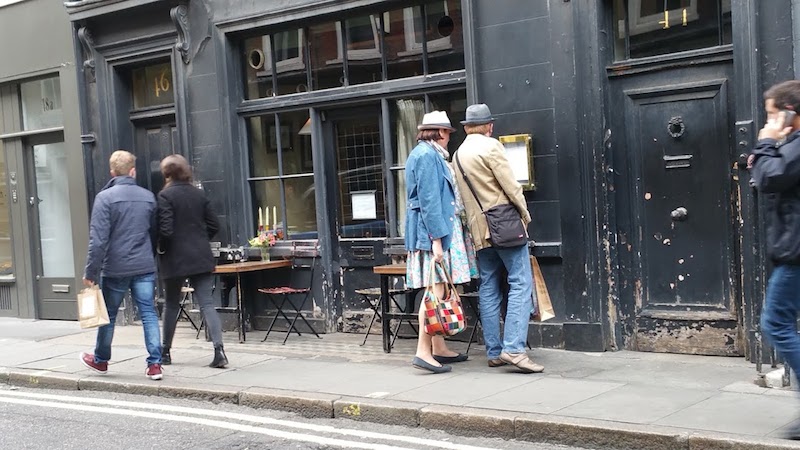 Carnaby street has a warm atmosphere, the buzz is unmistakable but as far as shopping is concerned, it can be quite expensive. Having said that, do some window shopping before buying anything because you can easily pick up a bargain. The adjoining streets also offer some street art and independent shops.

If you’re interested in quaint architecture and exclusive fashion then this is the place to be. Unlike high street stores, I definitely recommend walking around,  just browse and gain some inspiration if this is above your budget.

Have you been down Carnaby street or the surrounding ones? What attraction? Was it the shopping or the buzz? Drop me a line as always.