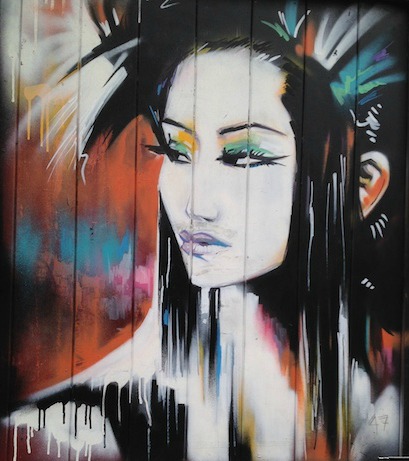 My daughter shares her most memorable experience of visiting a trendy part of East London on a Sunday afternoon. Hi, I’m Demi and I’m excited about my invitation to guest post on the blog and share with you on how to get the best out of Memory Lane. 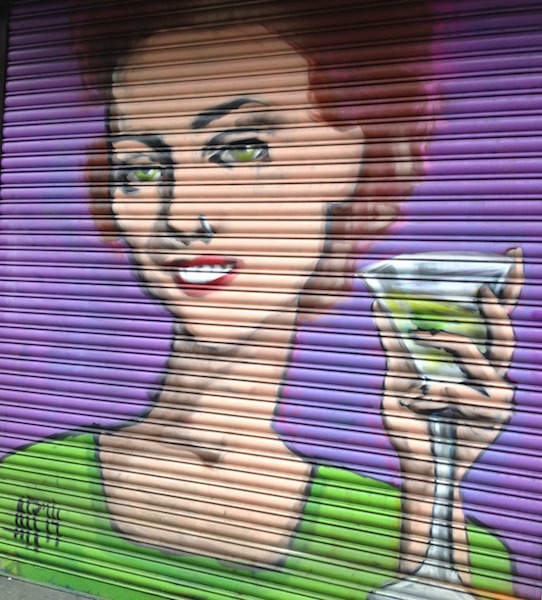 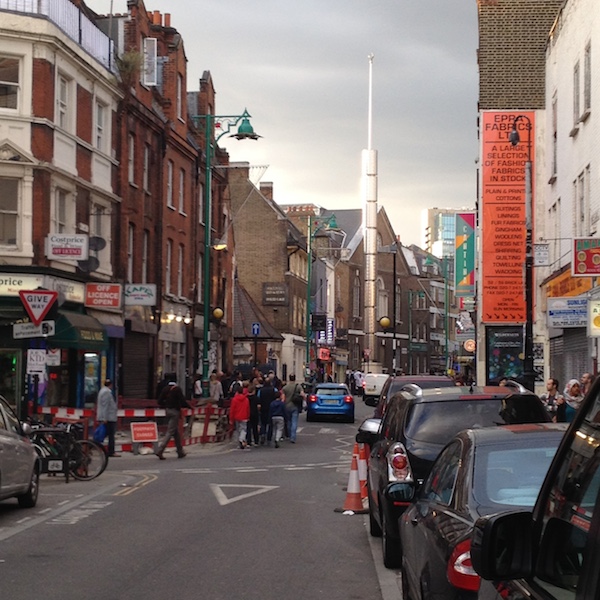 There is just something magical about the buzzing spectacle of Brick Lane’s Sunday market that keeps drawing me back on frequent visits. An ordinary street transformed on a Sunday into a captivating market. The street is located a short distance away from Bethnal Green and Spitalfields market, leading towards Whitechapel. You cannot miss the Street art displayed along the walls as well as the surrounding streets. 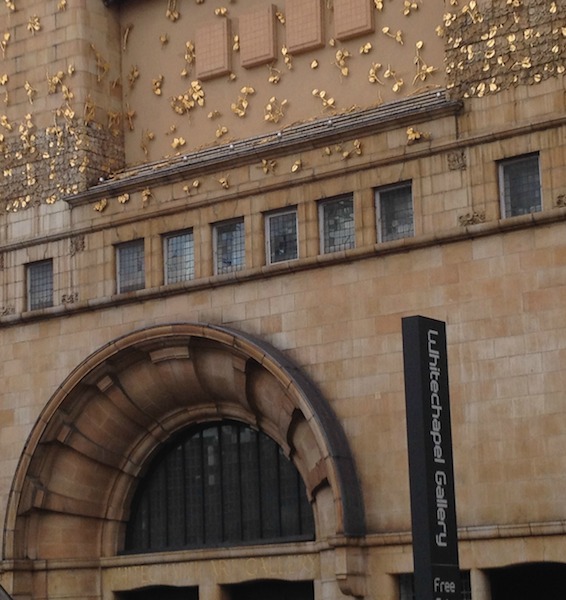 What was originally named ‘Whitechapel lane” belonged to a region of brick and tile manufacturers, who set up a shop on the street in the fifteenth century. During the seventeenth century, the street became a popular location for breweries. The most famous brewing family on the site, the Truman’s, set up their business in Brick Lane. The Black Eagle brewery still remains on the site today. 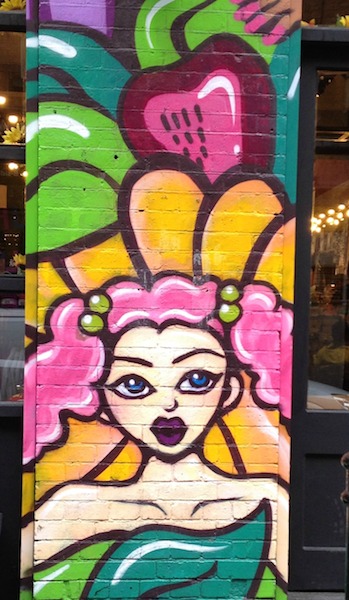 Today, Brick Lane is still famously known for its Sunday market, which has been observed since the 1800s. At the time it was considered unusual for markets to open on the Sabbath. However, Brick Lane had to accommodate for it predominantly Jewish local population.

During the nineteenth and twentieth centuries, Brick Lane had established an Irish and Jewish presence due to the influx of migrants moving into London to escape persecution abroad in search of a better life.

Currently, the community living in and around Brick Lane is mainly Bangladeshi. Londoners who refer to this part of the East End as “banglatown” identify it as the place to go for a traditional and authentic curry. However, traditional Jewish bagel shops, various cafes and stalls as well as Traditional English breakfast and exotic Japanese takeaways are still popular amongst visitors and locals. In fact, friends had recommended I visit the bagel shops but to get there as early as possible due to their popularity. 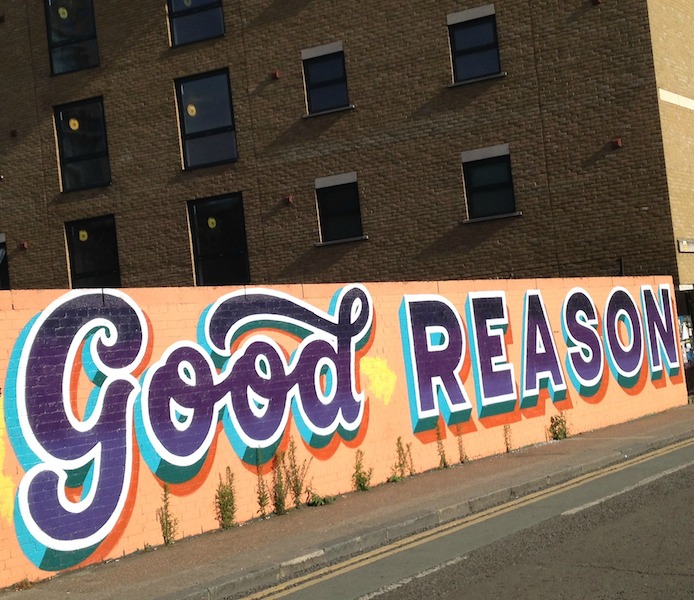 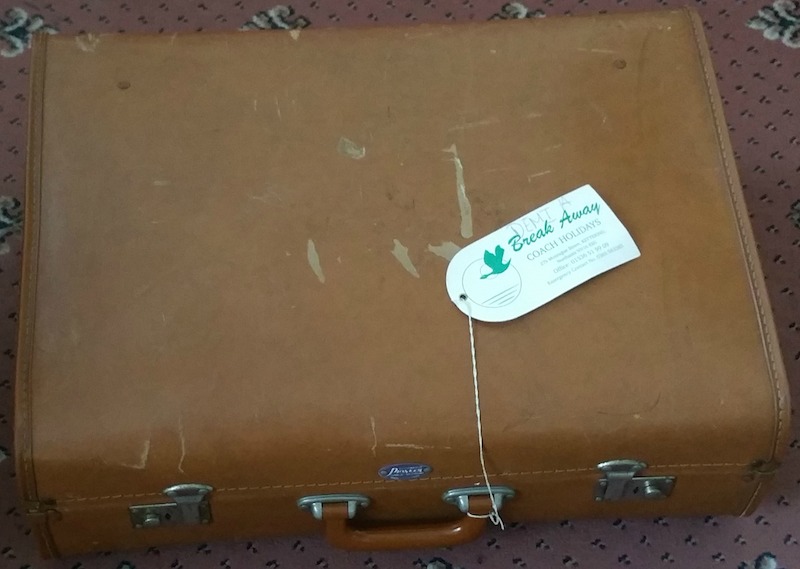 Brick Lane’s many other attractions feature galleries, exhibition spaces, shops and bars. There are also many vintage stores for consumers of all ages who wish to be reminded of the 1980s by purchasing a leather jacket or perhaps a 1960s vintage suitcase. Even though this dainty suitcase hasn’t got wheels, it can be also be used for storing sentimental items as well as for travelling. If you are a light spender, then the lilting tunes of the turn tables might evoke nostalgia to take you on a vibrant musical escapade. The area is a great place to visit as it brings back memories of the good old days and you don’t always have to buy anything, just fill your eyes and reminisce.

What has attracted you to Brick Lane?

Written by Demi A