Skip to content
Previous Next
Historical photos of the wars: statues and memorials

As an act of remembrance, I’ve gathered a few photos of monuments and statues that I discovered in different parts of London.

Soldiers from Nigeria, Ghana (formerly The Gold Coast)  Gambia, Sierra Leone and other African countries were recruited to protect the borders during the First World War. 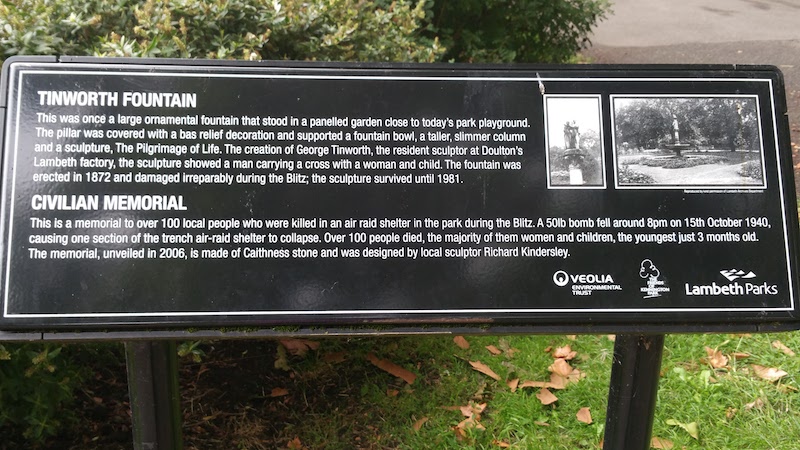 Visit the Imperial War Museum to find out more about the wars. 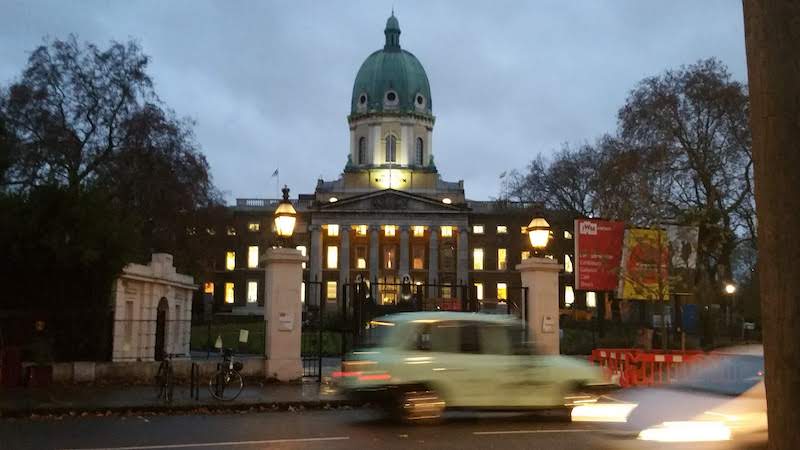 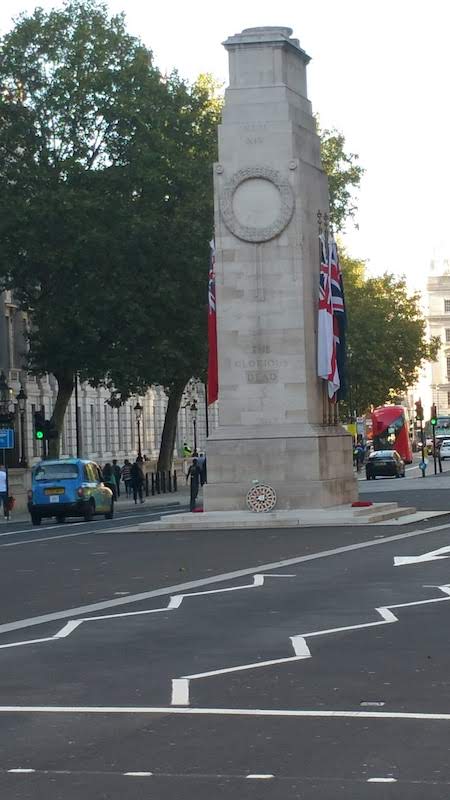 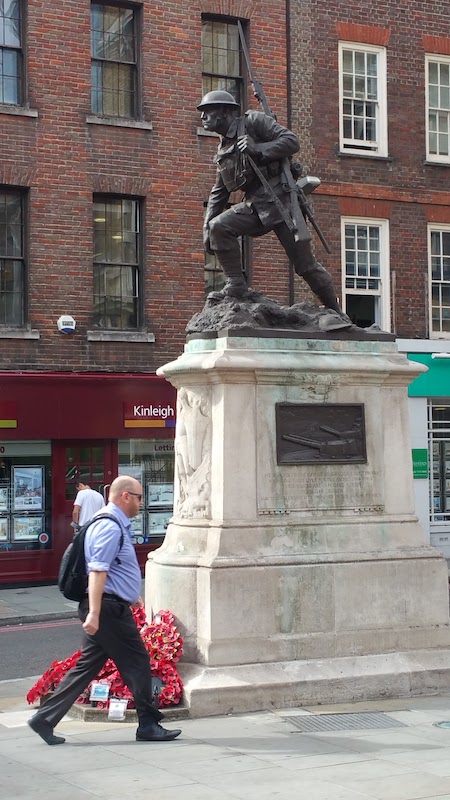 A Statue of a soldier

Imperial War Museum Entrance before the end of opening hours 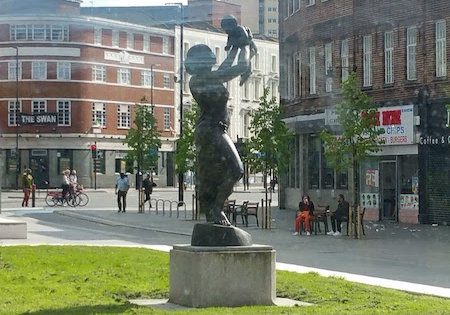 A woman of war with her child 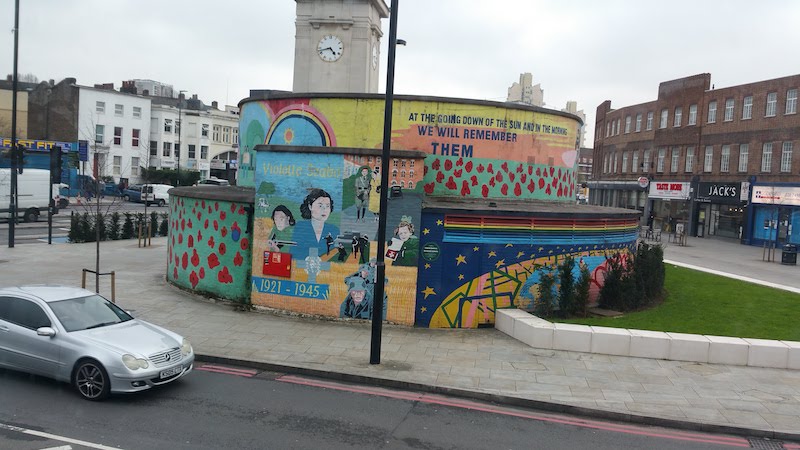 Do you know a hero who fought in a war? Drop me a line as always.