Skip to content
Previous Next
Is it fair to build an extra runway? 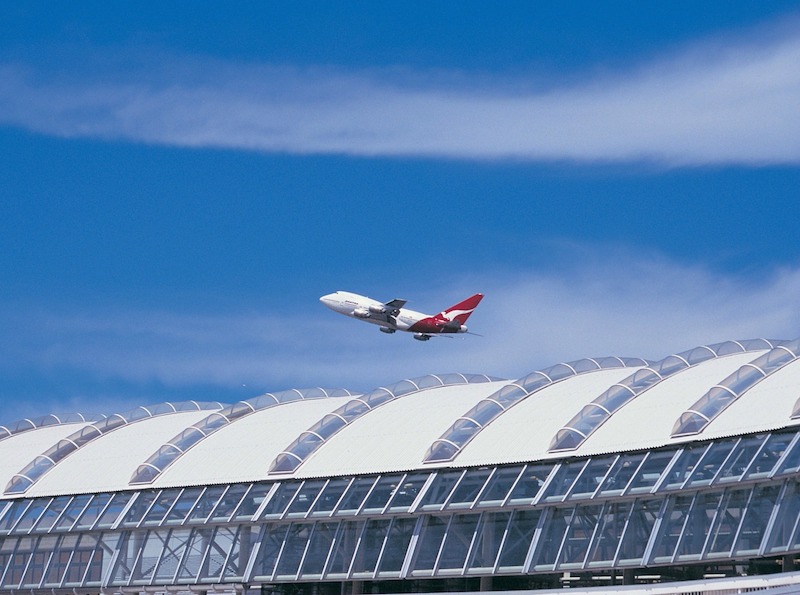 Recently the Airports commission recommended that Heathrow should be allowed to build an extra runway to cope with the ever-increasing air travel. So an inquiry has been conducted to question Heathrow’s capacity. Apparently it’s been struggling with the increase in travellers.

Would you say that this decision is favourable for the local community and air travellers? Is it fair to build an extra runway? Or is it simply unacceptable?

Heathrow is a huge employer in West London with over 100,000 people reliant on the airport for employment, who have signed up to back the campaign. 202 out of 300 top UK companies have their headquarters within 25 miles radius of the airport. Heathrow is already running on 98% capacity, hence one of the reasons why it is desperate for growth.

Surprisingly, over 72 million people fly through Heathrow annually and four out of every five UK long haul flights depart from it daily. Many passengers also transfer between flights, supporting those airlines flying to 185 destinations across 84 countries. Without these connections, direct travel will be non-existent. These are alarming stats!

Supporters of the expansion believe the project should be carried out at any price. But Londoners would have to decide whether they agree with this recommendation or not. Those that live within close proximity of the airport will be directly affected and some are backing the decision, as it will bring social and economic benefits to them. It is seen as an opportunity to grow. Learn more here: 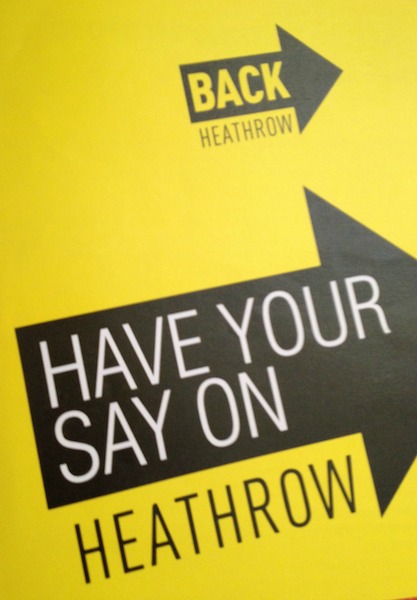 Benefits the expansion will bring: 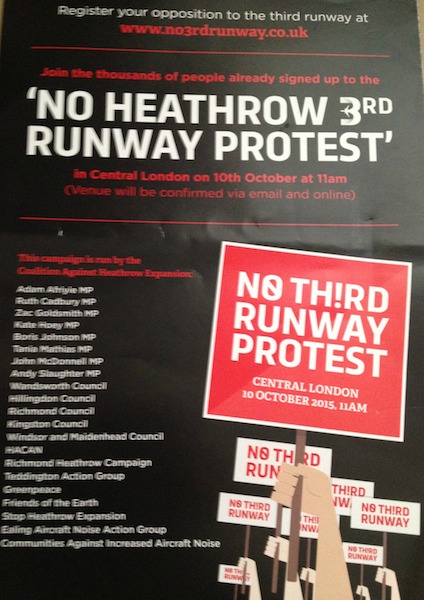 Drawbacks of the expansion:

So what’s your view on the expansion? Should it go ahead? Should homes be demolished in order to accommodate extra long haul flights? Should the government implement this recommendation? Is it fair that local residents should support growth and to build an extra runway?