Skip to content
Previous Next
What Makes The Famous Royal Albert Hall Popular? 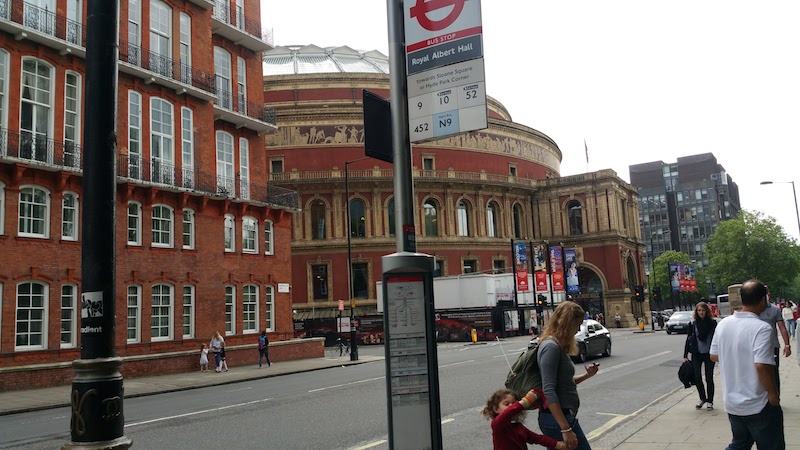 The dome shaped Royal Albert Hall is a favourite venue with art lovers for live performances. It reminds me of the Colosseum in Rome and also appears to be the modern version of the Roman architecture. What makes the famous Royal Albert Hall popular? Here are some amazing facts:

It’s not just any old concert hall. Did you know that more than 350 performances are conducted at this venue annually and that it currently has the capacity of 5,272 people? However, when it was first built, it could entertain a capacity of 8,000. I was amazed to learn that its organ is the largest in England with 9,999 pipes. Wow!

Some historical facts to know about the Royal Albert Hall:

Prince Albert, the husband to Queen Victoria was passionate about Art and keen to create more venues in London for the public to engage in Art and science. So he wanted an entertainment arena and as a result the Albert Hall scheme began but unfortunately he passed away during the process in 1861. Queen Victoria signed the charter then work began in 1867 and finished in 1871. Albert’s dream of a concert hall constructed, came true! 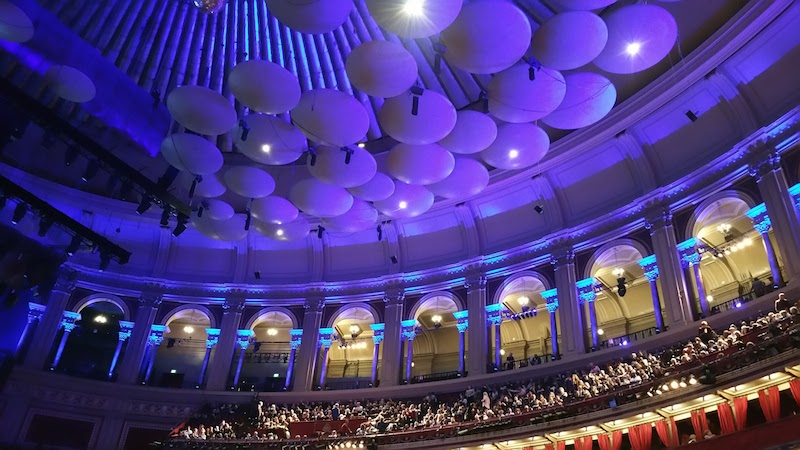 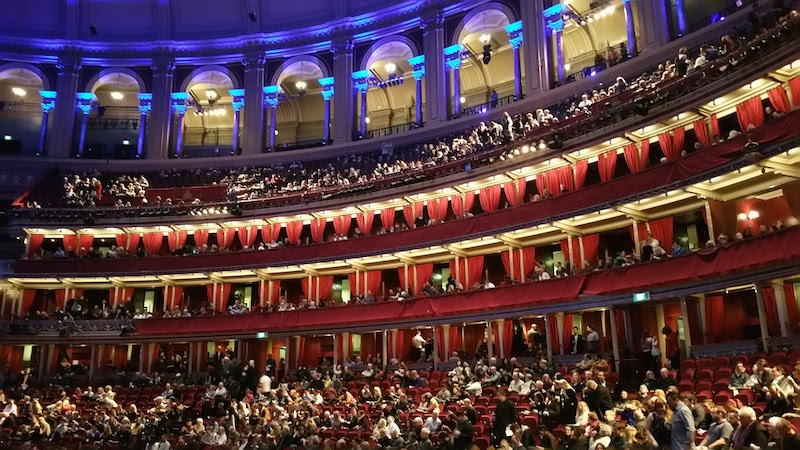 Inside The Royal Albert Hall 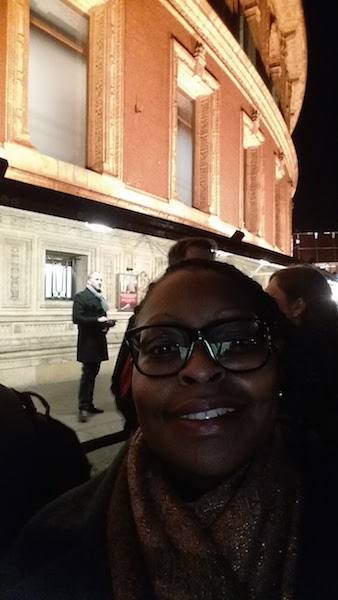 My experience at the Royal Albert hall was exhilarating as I witnessed some of my favourite artists perform there. Anita Baker in July 2009, Earth Wind and Fire a few years later, Level 42 in 2013 the ET and the Royal Philharmonic Orchestra in December 2016. I’m pretty sure I’ve missed a few more acts out of my memorable list. 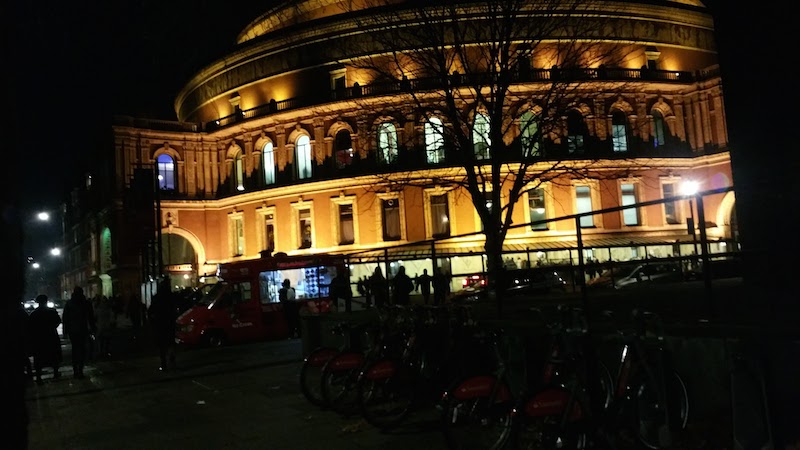 The Royal Albert Hall at night

This attractive and friendly venue is definitely not like any other venue, as you will not miss the sense of intimacy. During one of my visits, I discovered the Artist Gallery in the round along the wall in the foyer.

Situated in South Kensington between the boroughs of Kensington, Westminster, and Chelsea.

Get the buses 9, 10, 52 or 452 from Victoria to South Kensington and luckily the bus stops outside the venue.

Get the District or Circle line to High Street Kensington and it will take 10 minute to walk from there.

Do you have any memorable experiences about the Albert hall? Or are you thinking of visiting one day? Don’t forget to share your thoughts as always.