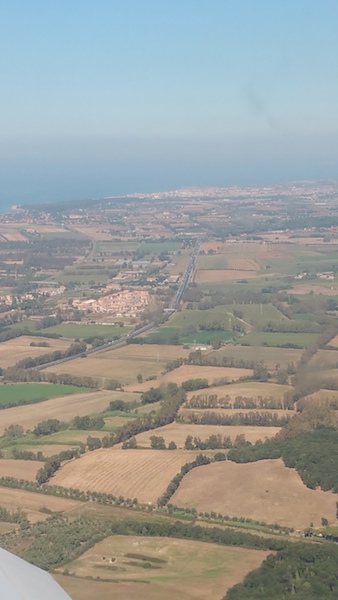 August 2016 is one that will be remembered for years to come. So much happened during that month and I’m still trying to work out where all that time disappeared to. The other day, I thought Summer 2016 was almost over but luckily London is still experiencing an extended dose of the season.

Returning From An Intriguing Escape From A City 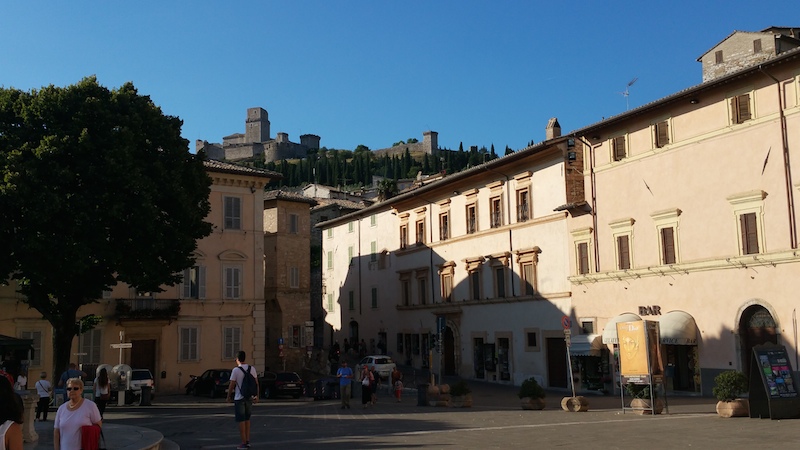 A friend got married in Assisi, Italy and I finally saw Rome with family in tow, after dreaming of seeing this place for decades of waiting. What seemed like an endless wait, eventually became a reality. What a wonderful trip and celebration. We also went on a couple of day trips to Brighton and Oxford. Traveling outside of the UK has always been an eye-opening experience; the way, the pace of life and the stunning scenery is so much different. 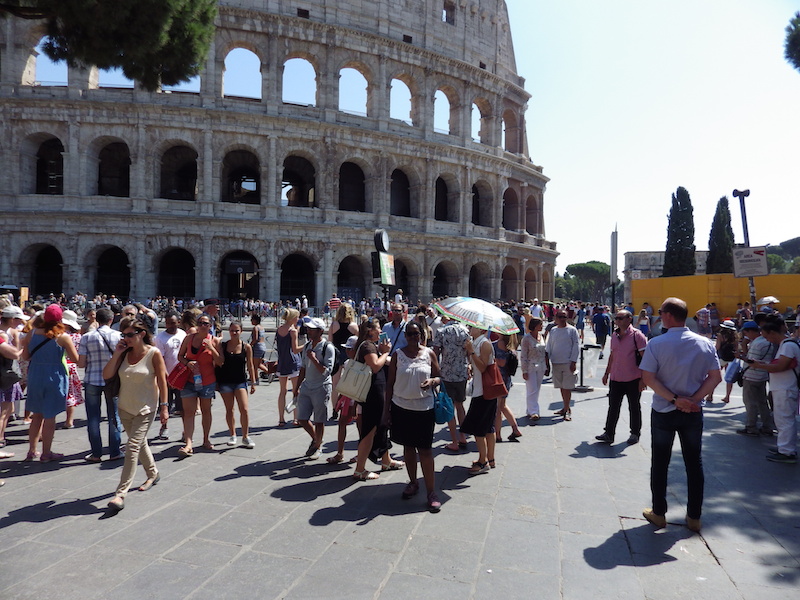 At the Colosseum Rome 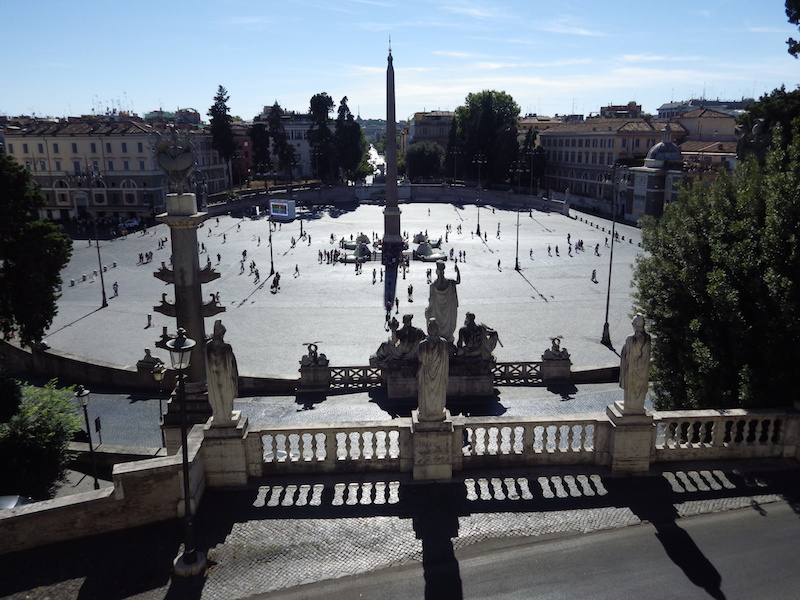 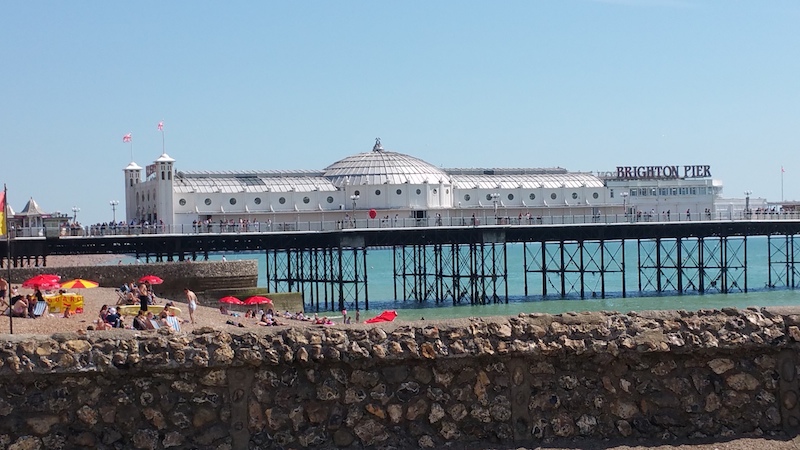 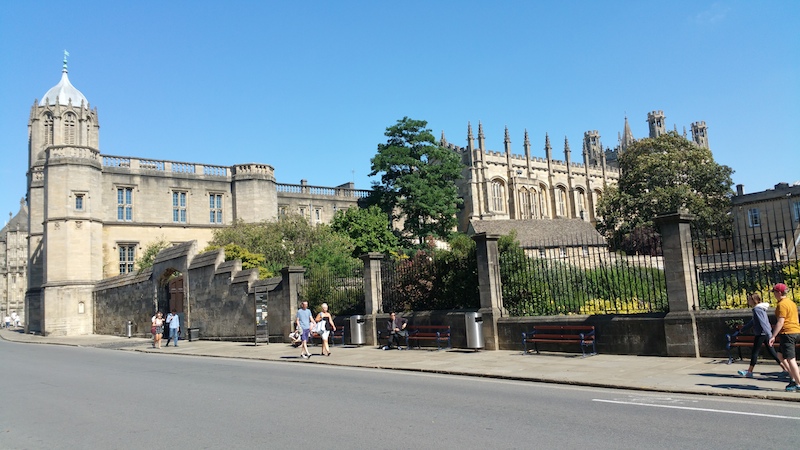 I strongly recommend that you go on an adventure or on some sort of holiday if you can. Travelling really does wonderful things to the mind. One thing I learned was that London made Rome look quite ancient, which was different. Londoners are exposed to many modern buildings springing up almost everywhere in the central parts but it was exciting to be in the midst of medieval architecture for a change.

Over the next coming weeks, I will share more travel experiences both in London and abroad and what it feels like returning from an intriguing escape from a city. Did you have a chance to get away this summer? Did you miss your destination? Feel free to drop me a line in the comment box.