Walking along the concourse of St Pancras International train station recently felt some how overwhelming and I could have easily missed my train causing some confusion with a loss of direction. This could only have happened due to the sheer size of the magnificent station. 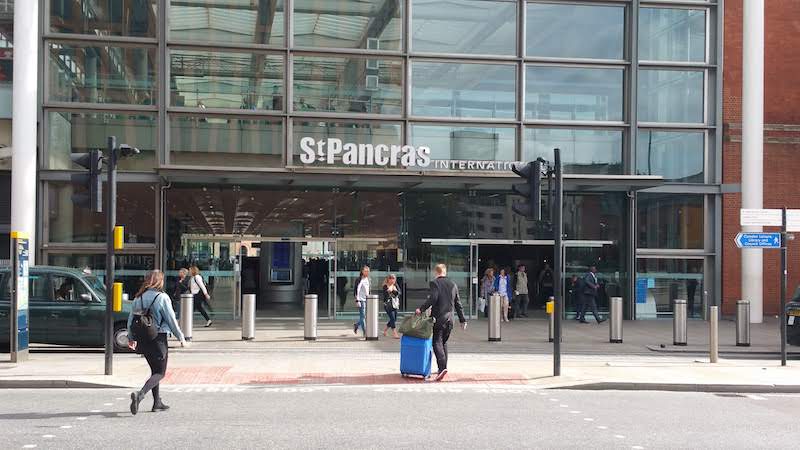 But the best way to travel around St Pancras International Station is to use the the navigation maps, sign posts or simply ask attendants, just like most stations. I did exactly this last autumn on my way to Caterham. To my surprise I was re-directed to Kings Cross Station by an attendant twice. 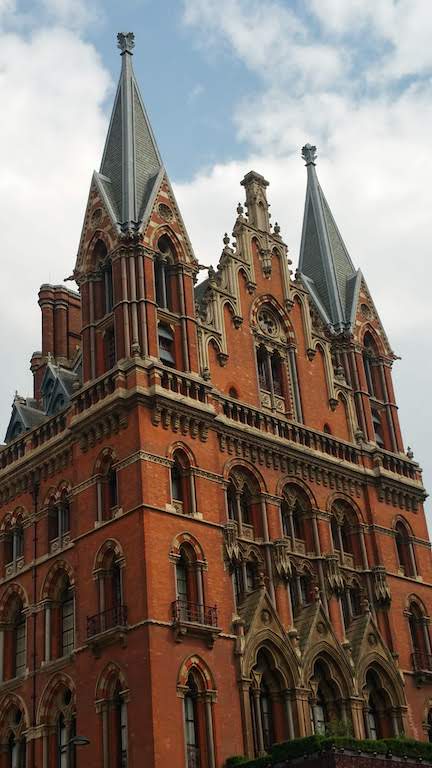 If you are a tourist in London or even if you are on home soil, use the computers to find your way around or the National Rail App.

St Pancras International, as it’s known is “one of the wonders of Victorian engineering” in London. The station opened to the public in 1868 by the Midlands Railway Company to create a link connect between London and other cities in England.

The platform was raised to allow steam engines pass over the Regent’s canal.

The station serves the Midlands railway and is ideal for weekend escapes to the continent, like Paris and Brussels via the Eurostar trains. 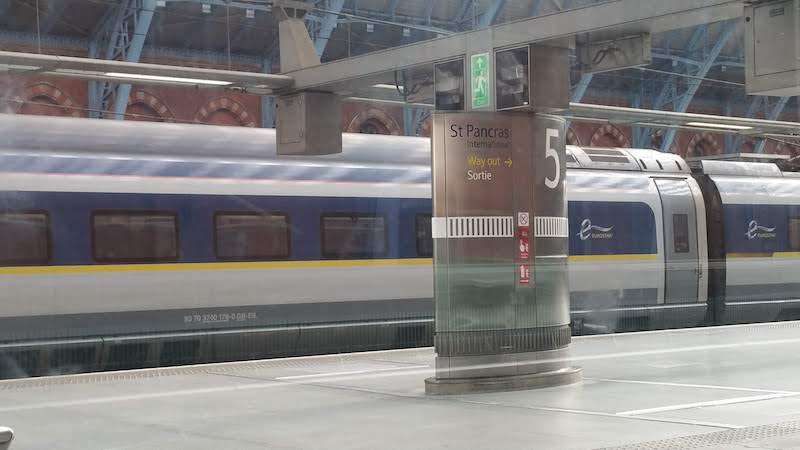 Eurostar trains can easily connect you to the continent

One of the best way to get around is to follow the display and computers.

Rely less on passengers or train staff for directions. I quickly resorted to using the computer guides which were more accurate. Never rely wholeheartedly on directions from other passengers. From experience, 9 out of 10 times people are more likely to say they don’t know, they are in a hurry to get to their destination or sometimes found lost in their earpieces. Having said that, there is a possibility of finding help.

There is no doubt that some people deliberately misdirect passengers who don’t know their way around. But there are some who would go out of their way to help!

It doesn’t matter if you get lost because you are likely to discover something new while searching for your platform, like shops for those last minute purchases but been warned; they can be quite expensive!

St Pancras was built on Beer during the Victorian era. The cellars below the platforms became filled with brewers. The same station specialised in freight traffic, such as  coal and food. 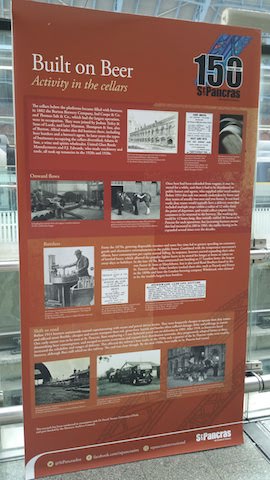 St Pancras was built on beer 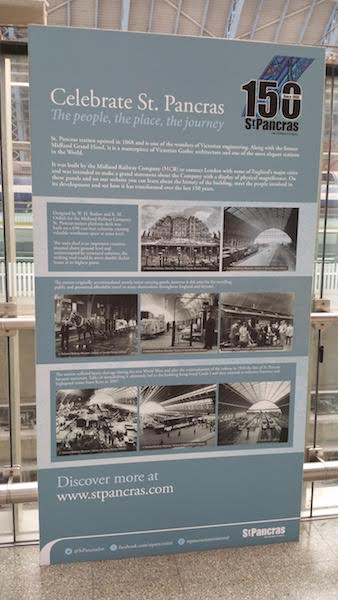 Whenever I’m in the area I enjoy visiting the station and love learning about the layout of the building, people watching and searching for history. Travelling around eventually becomes much easier and great to navigate.

Have you travelled through St Pancras International either to cross over to the continent or to another city in England? What was your experience like? Drop me a line as always.

Read one of my similar posts here