Skip to content
Previous Next
There’s a giant Hippo in the Thames! 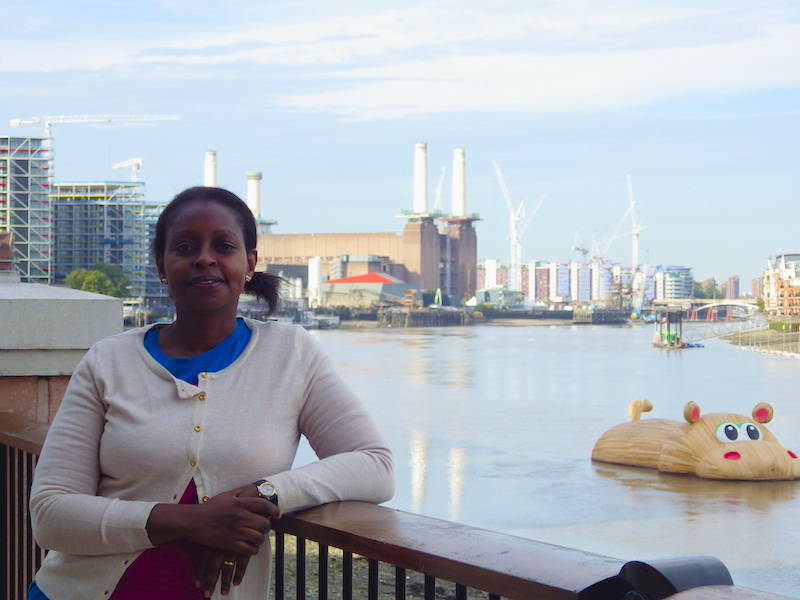 A view of the giant Hippo

Did you know that there’s a giant Hippo in the Thames right now? The wooden sculpture, known as Hippopo Thames, landed in the river recently. It’s huge and measures 21 meters long.

This unusual model can be found semi-immersed in the water at Riverside Gardens, Nine Elms Lane in South East London. 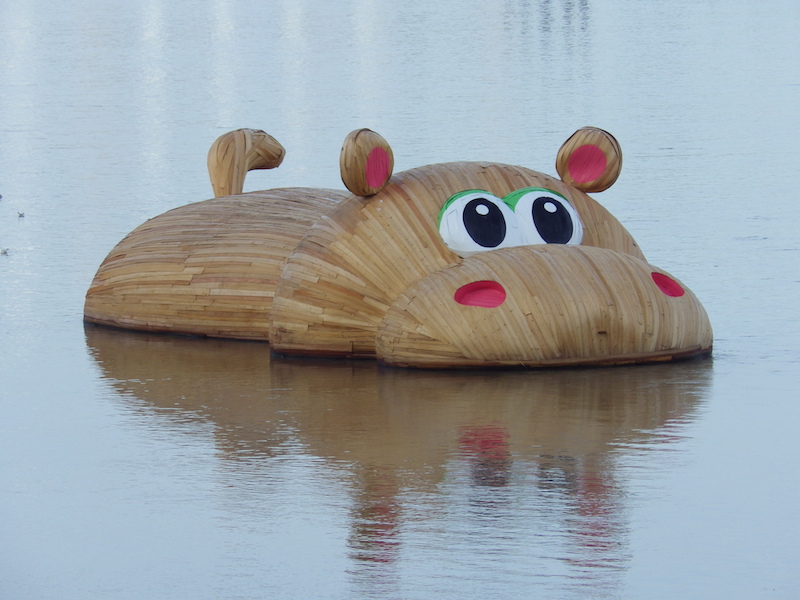 giant Hippo in the Thames

It’s going to be around until Sunday 28th September, so there’s enough time to take the kids to see this free artwork this weekend. Adults too!

You will be able to see the model from Vauxhall Bridge as well. 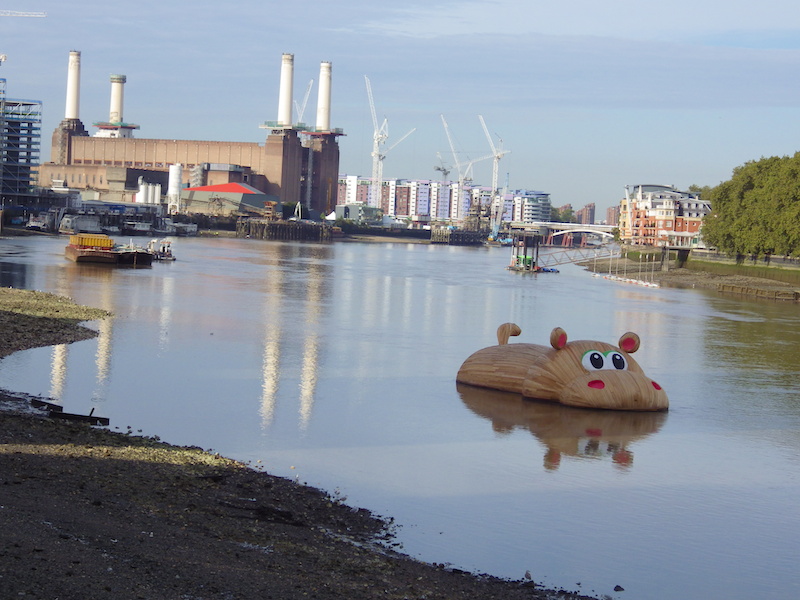 So why has the giant Hippo landed in the Thames?

Florentijn Hoffman, the Dutch Artist, is well known for his large sculptures. The Hippopo Thames design (by Hoffman) has been inspired by the pre-historic existence of hippopotamus that used to live in the Thames.

Its presence is part of the ongoing Thames Festival taking place in London presently. So this is a good time to enjoy the view of the Thames!

It’s great to see London making the most of it’s waterways.