The old phone boxes in London were originally created for making and receiving phone calls well before mobile technology.

If you are a boomer like myself, rewind several years back when mobile phones were non-existent. Rain or shine, most people made calls in these red metal boxes because there was no other options. But these iconic red phone boxes are now great for creativity.

They were made from cast iron and for the sake of visibility, they were built with a large glass panel. But this design also meant that the boxes carried a greater risk of vandalism in those days and even today.

Although, it seemed like everyone made their calls from these boxes, some had their dial up phones in the privacy of their homes while others had pay phones; that required the caller to simply drop sufficient coins into the box and then they were good to go. But as expected, International calls, did of course cost more.

Fast-forward into the 21st century, in 2019 its completely different ball game. There is a huge contrast to today’s mobile-phone generation who have probably never had the need to step inside a phone box, let alone use one. 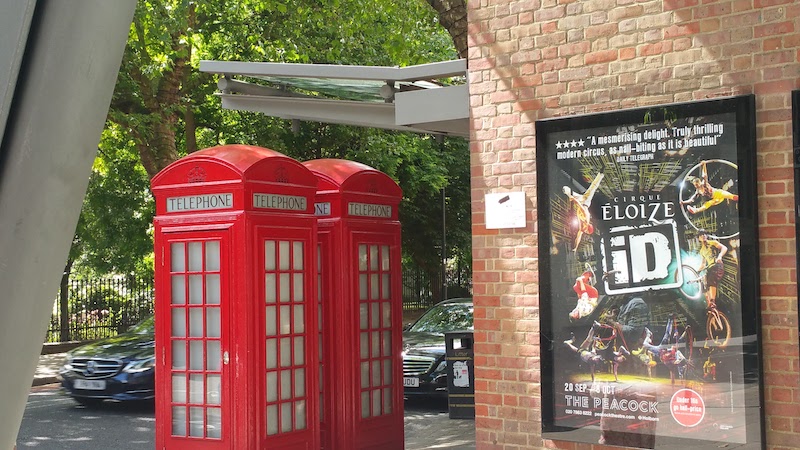 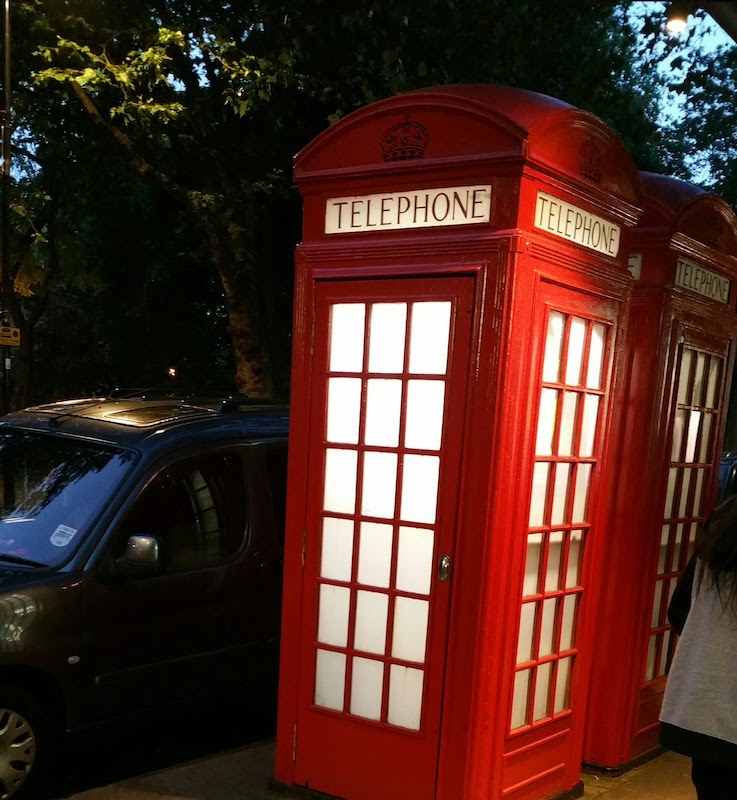 Some of the remaining iconic red phone boxes have now been transformed into micro libraries. Others into cashpoint machines, mini Cafes spilling on to the pavements, like these ones in Russell Square, Central London.

Others are even used as backdrops for photo shoots by tourists as they stroll the scenic streets of London and stand side by side with the British phone box. 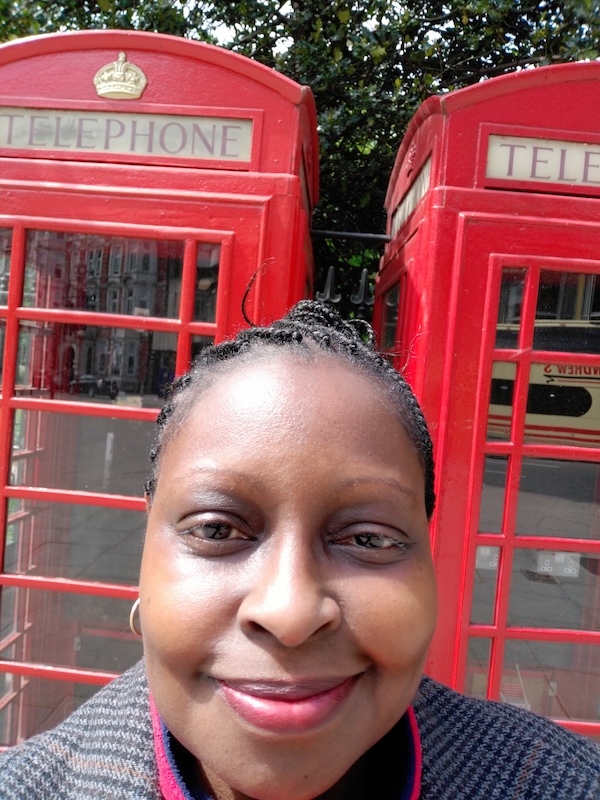 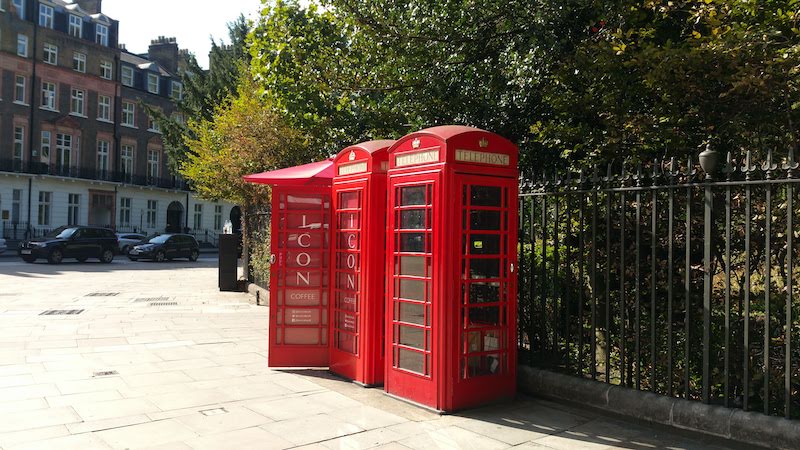 These cute mini libraries have invite members of the public to donate their books in exchange for one of their choice. The benefit is not to have to spend a penny! The downside to this system is that some people are dishonest and can simply pick up a book without leaving one of theirs.

Sadly today, I discovered that many of these boxes are seldom used and as a result they have attracted vandals. For example, some have been misused as lavatories!

One of my memories was making my calls from these kiosks (as they were sometimes known) back in the days. I had to search hard for the correct coins beforehand then wait patiently for my turn to make a call from the pay phone.

I can’t forget the hostile experience of queuing up in the cold to use the pay phone especially after college and how using a 10p coin wouldn’t last a long time. On the other hand there were some good memories of having conversations while waiting in the queue. 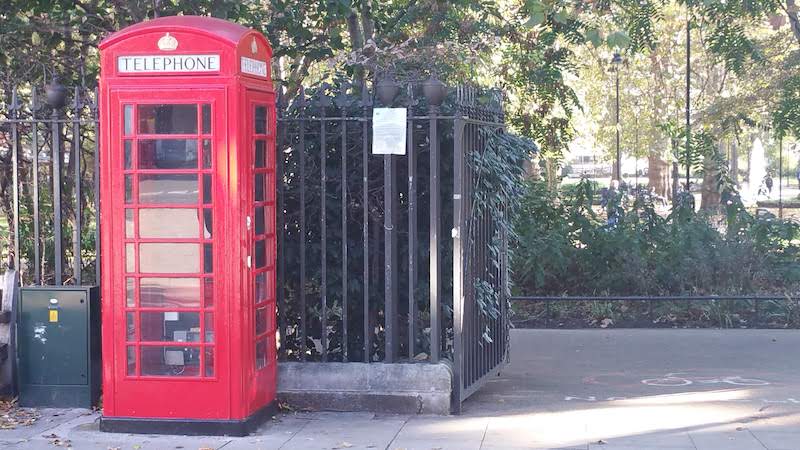 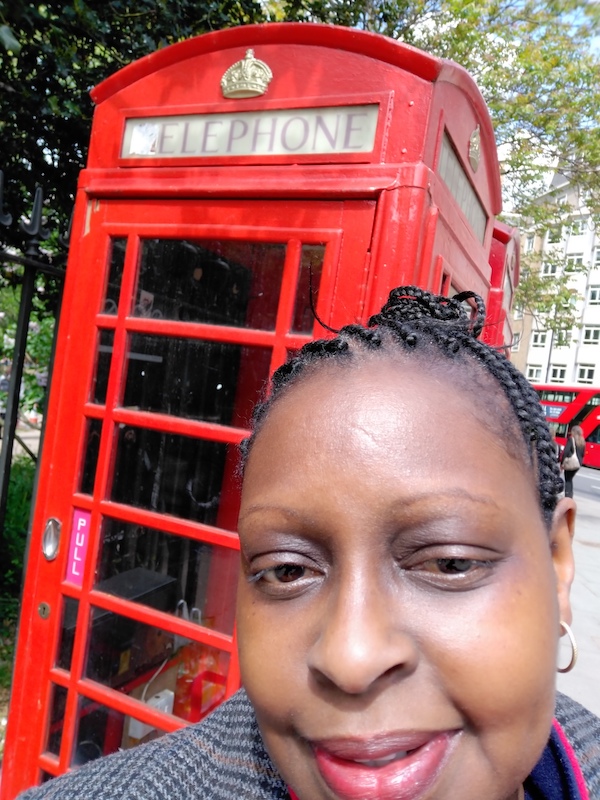 An empty Phone box in Central London. It will be transformed into a Coffee kiosk in the warmer months

A few more ideas for transformation:

After researching and interviewing a couple of young Londoners, they’ve suggested transforming them into:

Regardless of them being partially obsolete, they are still iconic.

Do you remember having to use a phone box in London or your home country and what were your fondest memories? Did you ever dread using them? What can they be transformed into? Drop me a line or two as always.